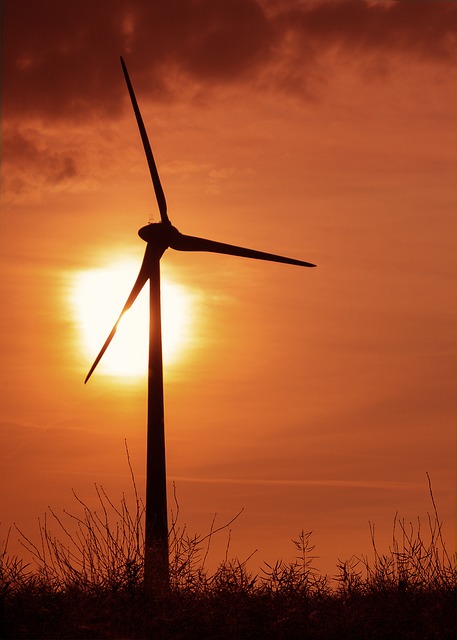 The government of the United Kingdom is set to reject 1.3 GW of new wind generation, according to two news reports over the last week.

The Cameron government withheld planning approval for the 970-MW Navitus Bay offshore wind project near the Isle of Wight, citing concerns that it would “ruin the landscape and affect the area’s Unesco World Heritage status,” SEENews reports. A few days earlier in Wales, the Department of Energy and Climate Change accepted a 102-MW repowering proposal for an existing wind project, but rejected four new onshore projects totaling 360 MW.

“The UK’s Conservative government has announced a series of measures to cut back on renewables support, some of which will for sure affect the wind energy sector,” Shumkov writes.