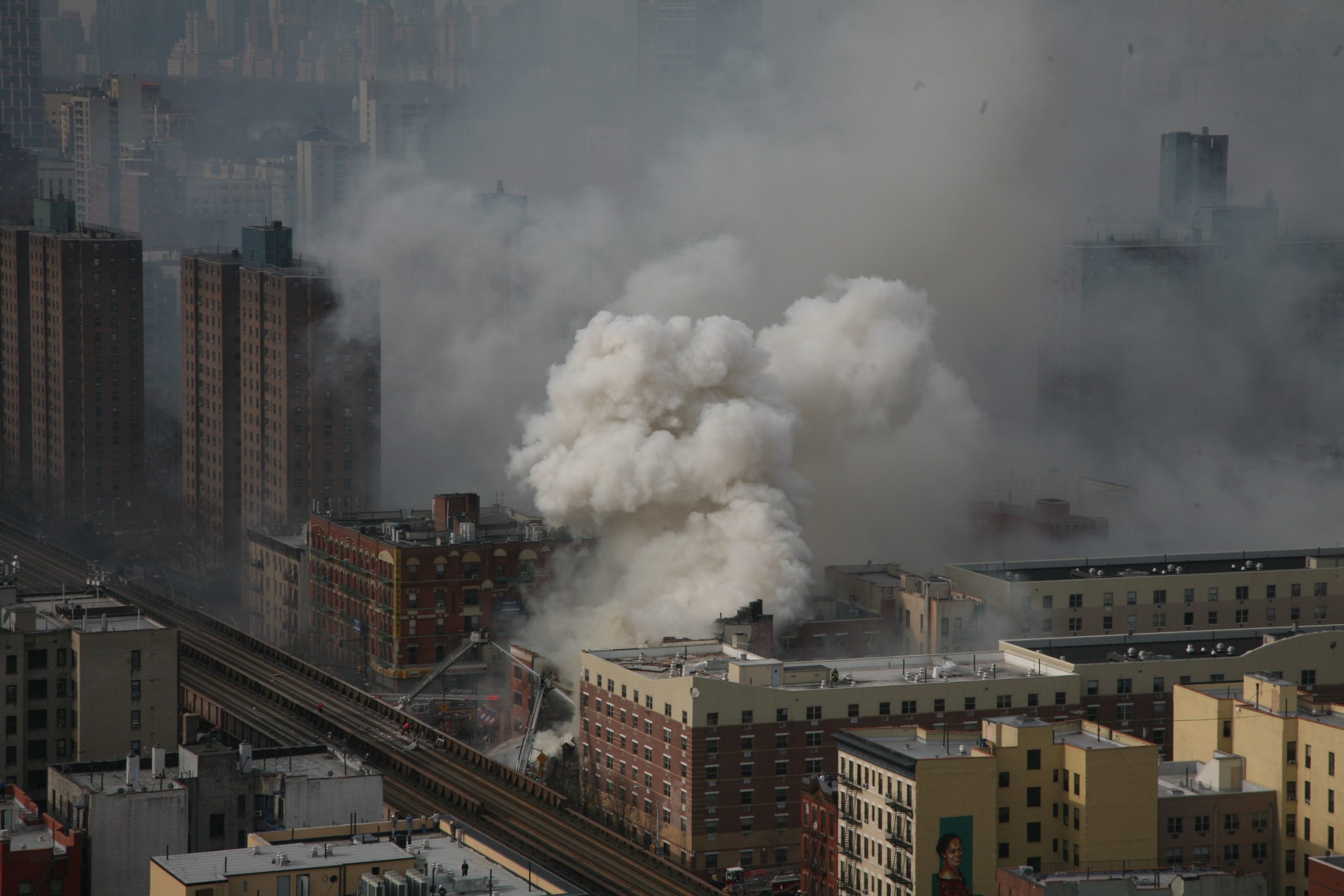 Manhattan’s aging natural gas pipes have 10 times as many methane leaks per mile as more modern infrastructure in other cities, according to a study in the journal Environmental Science and Technology.

Researchers from Stanford University compared the more than 1,000 leaks from the borough’s cast iron and steel pipes with cities like Durham, North Carolina and Cincinnati that recently replaced their infrastructure. “What was surprising was how well [pipeline replacement] programs worked,” lead author Robert Jackson told InsideClimate News. “They reduced leaks to very low densities.”

Methane is a shorter-lived greenhouse gas than carbon dioxide, but traps 86 times more atmospheric heat over 20 years and 34 times more over a century. So methane controls are a high priority in the effort to control the greenhouse gas emissions that cause climate change.

“The researchers in the Manhattan study concluded that pipes under Manhattan averaged 4.3 leaks for each mile of pipe. Durham had 0.2 leaks per mile and Cincinnati had 0.5,” McKenna writes. “Replacing the pipes, some of which have been in use for more than 100 years, also improves air quality and reduces the risk of explosion.”

“You don’t even need to invoke climate change for this to be useful,” Jackson said. “Methane and other hydrocarbons help form ozone in the air. There are [also] consumer safety justifications for fixing these leaks,” given that “rare but unfortunate explosions that still occur each year.”