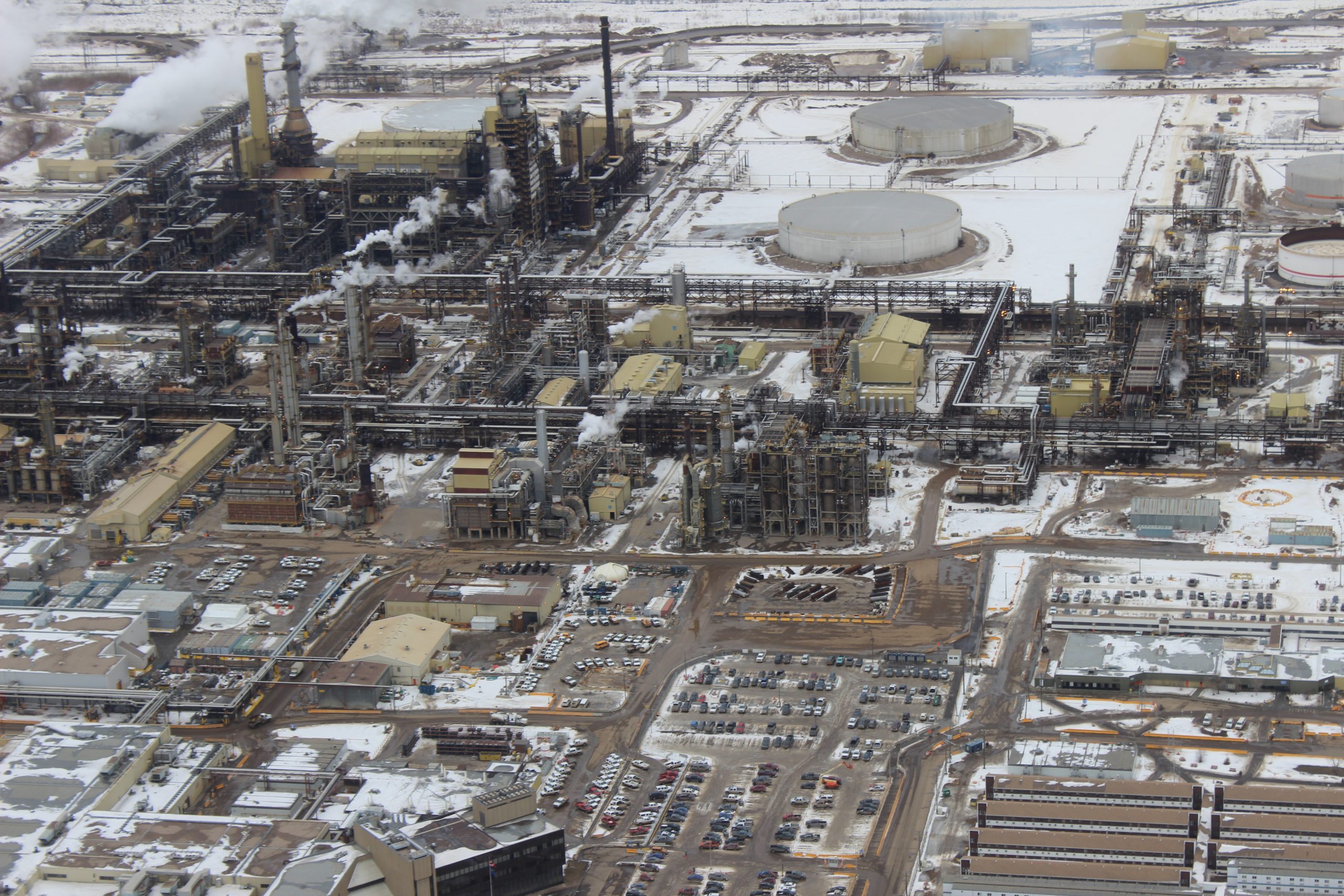 “The oil market is even more oversupplied than we had expected and we now forecast this surplus to persist in 2016,” said Goldman analysts cited in the Daily Telegraph. “We continue to view U.S. shale as the likely near-term source of supply adjustment.”

Oil at $20 per barrel would be good news for consumers, but “would mean even more pain in the oilsands,” Huffington Post Canada reports. “At those prices, not only would no new oilsands projects come online, but many existing ones would be operating at a large loss. An estimate from TD Securities last month found three-quarters of Canadian oil operations are already operating at a loss, at current prices.”

HuffPost cites an International Energy Agency report that anticipates production dropping by 500,000 barrels per day across non-OPEC countries —but growing in Canada, where the process of shutting down, then restarting a tar sands/oil sands mine is an expensive proposition. Instead, Goldman expects output to decline in shale oil fields in the U.S.

“If it materializes, the decline in output would be the largest since 1992,” the IEA noted, bringing non-OPEC production to a (still mind-boggling) 57.7 million barrels per day.