Studies Point to Dramatic Results if Gulf Stream Shuts Down 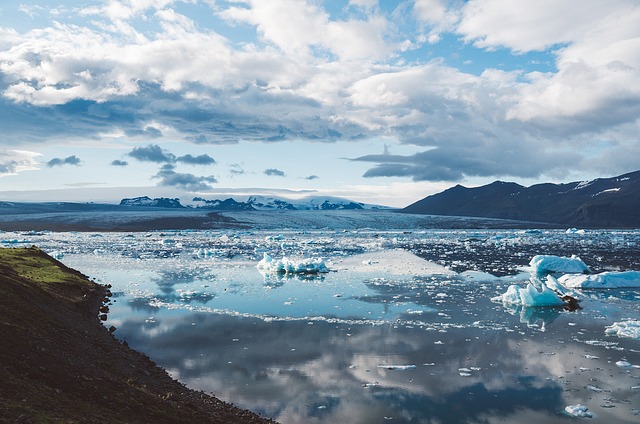 One of the main climate change “wild cards” is receiving renewed attention, after two new studies reinforced concerns that global warming will shut down global circulation systems like the Gulf Stream, producing dramatic results for North America and Europe.

“The research, by separate teams of scientists, bolsters predictions of disruptions to global ocean currents—such as the Gulf Stream—that transfer tropical warmth from the equator to northern latitudes, as well as a larger conveyor system that cycles colder water into the ocean’s depths,” the Washington Post reports. “Both systems help ensure relatively mild conditions in parts of Northern Europe that would otherwise be much colder.”

Rapid loss of Arctic ice “could slow or even temporarily halt the ocean’s normal circulation, with possible effects ranging from plunging temperatures in northern latitudes to centuries-long droughts in Southeast Asia,” Warrick writes. While the full effects won’t be felt for decades, due to the climate system’s slow response to environmental change, it will also take a very long time for greenhouse gas reductions to stabilize the system.

“Even if we shut off all greenhouse gas emissions tomorrow morning, the climate system would continue to adapt to the already incurred perturbations,” said Paul Gierz, lead scientist for an Alfred Wegener Institute study published in the journal Geophysical Research Letters. “However, the more we — as a society — do proactively right now, the less we will have to do reactively later on.”

A second study by a research team in Texas, published in the journal Nature Communications, looked at climate systems’ response to a similar thawing about 12,000 years ago, at the end of the last ice age. “While the far-northern latitudes experienced rapid changes—including an 18ºF (10ºC) temperature drop in Greenland in less than a decade—droughts and other weather anomalies in the southern Pacific persisted for 1,000 years,” the Post reports.