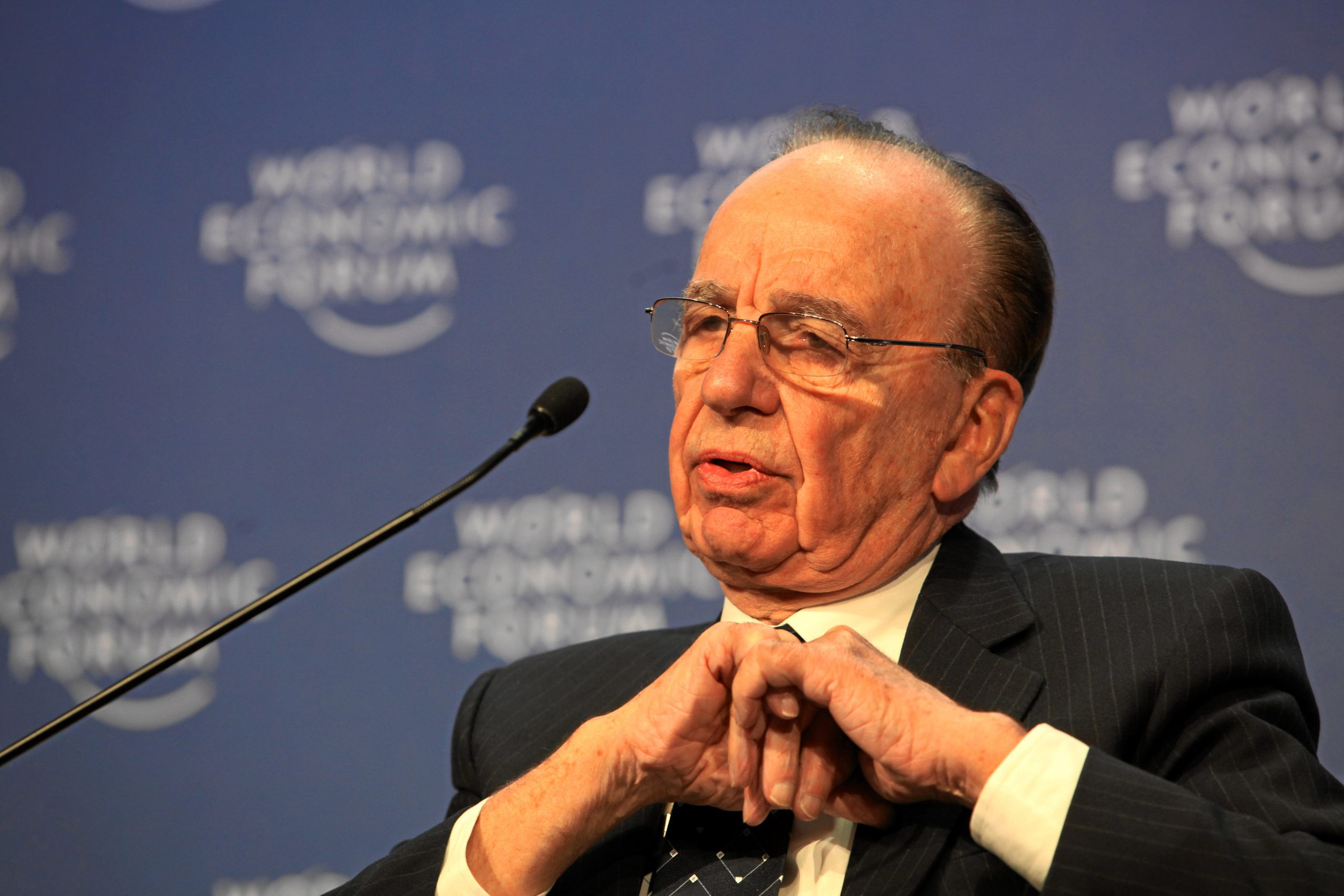 Australian media lord and climate denier Rupert Murdoch has taken control of National Geographic, a non-profit magazine that has delivered news on science and the natural world to generations of readers since 1888.

“National Geographic is going commercial, partnering with 21st Century Fox to create a new for-profit venture: National Geographic Partners (NGP),” Gizmodo reports. “NGP will gather under a single umbrella not just the magazine, but also the cable TV channels, studios, maps, digital media, and pretty much everything else associated with the venerable brand.”

The announcement is expected to trigger a flurry of fake National Geographic cover mock-ups. “Climate Change Does Not Exist. Evolution Never Happened. The Moon Landing Was Fake. Vaccinations Can Lead to Autism,” scream the faux headlines on Gizmodo’s version.

“I suppose we can’t be too surprised by this turn of events,” comments Senior Science Editor Jennifer Ouellette. “I get why the folks at NatGeo might be eager for an infusion of cash—about $725 million, pushing the total endowment to just a tad over $1 billion. They’re feeling the pressure of the digital revolution just like every other media outlet, and scrambling to survive (and hopefully prosper). The magazine still boasts a healthy 3.5 million-plus readers, but that’s a steep decline from its heyday, when its circulation was around 10 million.”

But National Geographic also acquires editorial control from one of the world’s leading climate deniers. “Naturally there is some concern that Murdoch and his minions might be tempted to put pressure on the magazine regarding its editorial coverage, particularly on politically controversial issues like climate change,” Ouellette writes.

Spokespeople on both sides of the deal stressed there would be no interference with the magazine’s content. But Gizmodo recalls a 2010 memo from a Fox news managing editor, instructing reporters to “refrain from asserting that the planet has warmed (or cooled) in any given period without IMMEDIATELY pointing out that such theories are based upon data that critics have called into question.”