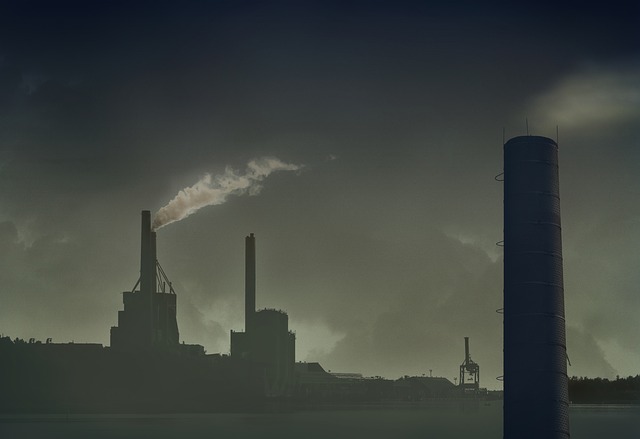 Mounting scientific evidence is adding weight to the argument that a target of 1.5ºC average global warming, rather than 2ºC, will be needed to avert the worst effects of climate change, the Climate Council of Australia warned late last month.

That’s particularly bad news given the growing acknowledgement that the national commitments leading into the global climate summit in Paris at the end of the year aren’t even sufficient to hit a 2º target.

“The scientific underpinning for the 2°C policy target being a ‘safe’ level of climate change is now weaker than it was a decade ago,” the Council stated in its latest report, Growing Risks, Critical Choices. “The scientific case for a 1.5°C limit is more consistent with our current level of understanding, bolstering the case for even more urgent action.”

The report said 8.5% of the world’s species will be lost if average warming stabilizes at 3ºC, while one in six will die out at a threshold of 4ºC.

“The more we learn about climate change, the riskier it looks,” the Council said. “It is clear that global society must almost completely decarbonize in the next 30-35 years, or sooner if possible, to tackle the climate change challenge effectively. This means the vast majority of fossil fuels must stay in the ground.”