U.S. Cuts Solar Costs By Half in Five Years 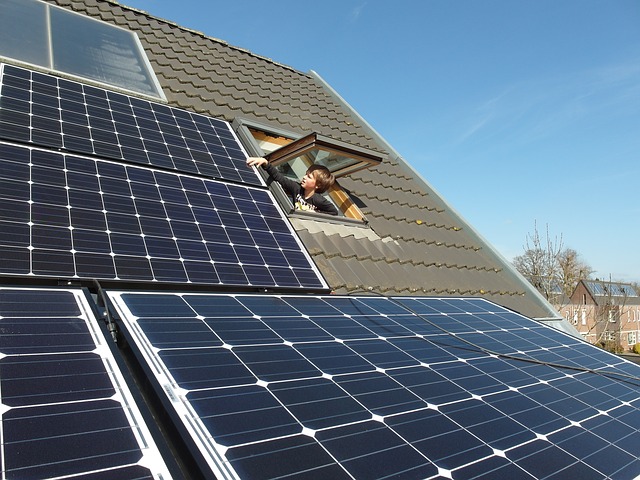 The cost of distributed solar energy in the United States fell 9% for smaller systems and 21% for larger ones in 2014, and the trend is likely to continue this year, according to a mid-August report from the Lawrence Berkeley National Laboratory.

“This marked the fifth consecutive year of significant price reductions for distributed PV systems in the U.S.,” said lead author Galen Barbose, with most of the savings coming from “soft” costs like system design, installation, permitting and inspections, and marketing. In a separate dispatch, CleanTechnica notes that U.S. solar costs have fallen more than 50% in the last five years.

“Soft cost reductions are partly due to steady increases in system size and module efficiency, though likely also reflect a broad and sustained emphasis within the industry and among policy-makers on addressing soft costs,” the report states.

But even as prices fall, “installed prices in the United States are higher than in most other major national PV markets,” particularly for systems under 500 kilowatts in Germany, China, and Australia.