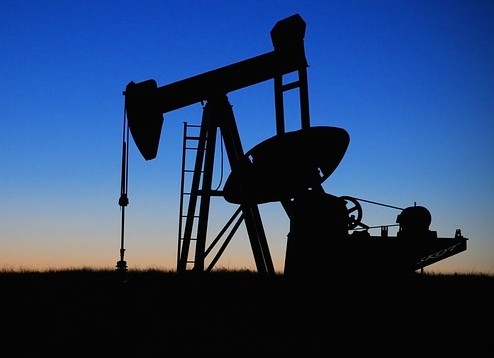 “The companies and Wall Street analysts argue that the downturn will reverse as all others have in the past because the world still needs oil, and a lot of it,” ICN reports. “But some worry that climate change regulations and other new threats could instead force the oil and natural gas business into a tailspin like the one the U.S. coal industry is experiencing.”

The world’s biggest oil and gas companies “are leveraging themselves with the hope that the future will look a lot like the past, that oil prices will go back up and things will just go back to the way they were,” Andrew Logan of Boston-based Ceres told ICN. “With the issues around climate change and the way technological innovation is going, that seems to me like a very risky bet.

“If the price of oil is in a long-term low, you’re really setting yourself up to be in a bit of a death spiral.”

The companies’ top priority is to avoid reducing dividends that have given investors their main motivation to take any interest in oil stocks. “Many investors stick with them because of nearly automatic payouts of 3.7% to 6.5%—well above the 2.2% yield of the benchmark 10-year Treasury note,” Douglass writes. “It’s so crucial to supporting share prices that ExxonMobil, Chevron, BP, Royal Dutch Shell, and others ‘are basically deficit spending’ to sustain dividends,” she adds, citing Fadel Gheit, managing director and senior oil analyst at Oppenheimer & Co.

But “if we do get a global deal on climate that locks in a target for reducing emissions,” said energy economist Mark Lewis of Kepler Cheuvreux, “I think the fossil fuel companies do face a very bleak outlook.”