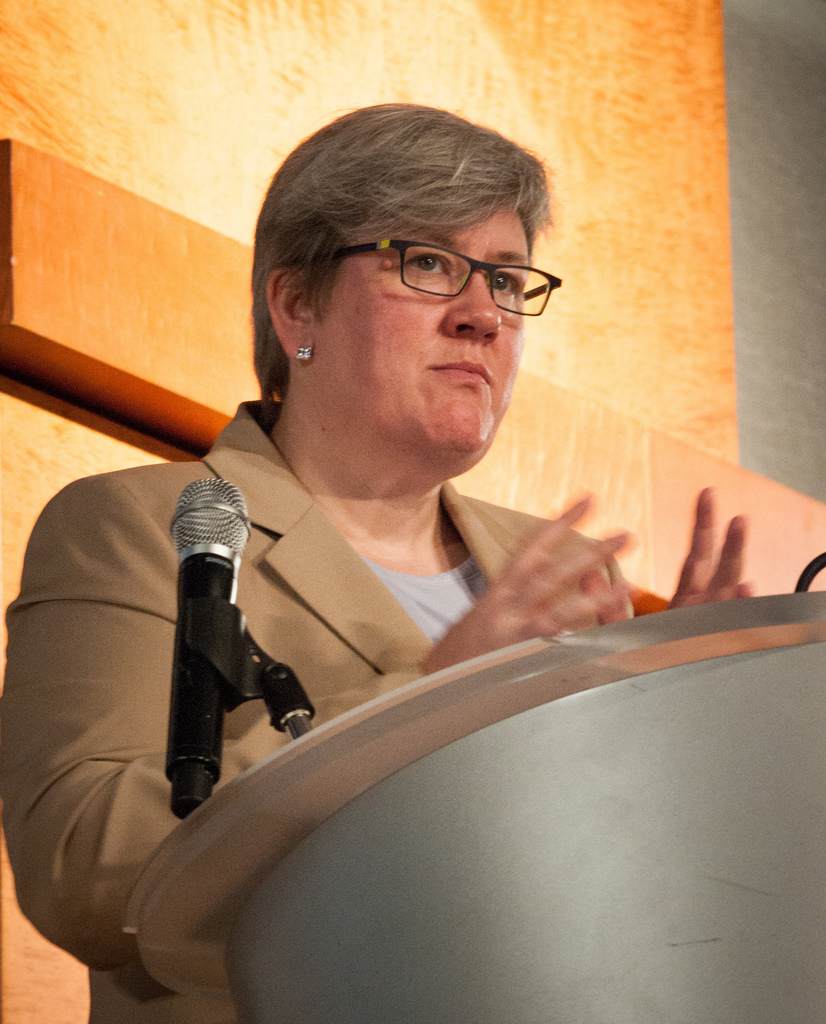 Developed countries are a month away from unveiling their plan to funnel $100 billion per year in climate financing to poorer nations, many of which are the world’s most vulnerable to climate change.

The donors will table their plans October 9, when the World Bank and the International Monetary Fund open their annual meeting in Lima, Peru.

“Developing countries cannot transform their economies towards low-carbon unless they have financial support,” UN Climate Secretary Christiana Figueres told RTCC in an exclusive interview last week in Bonn, noting that the demand for low-carbon investment could exceed $45 trillion between 2015 and 2030. “That scale of finance cannot come from the public sector, but it has to be leveraged by the public sector.”

The “detailed and credible” plan will focus on investments in green energy, and on helping countries adapt to climate change impacts.

In a webcast during the Bonn meeting, World Bank climate envoy Rachel Kyte said the commitment to climate finance had become “totemic” on the road to a global climate agreement.

“There is a lot of work going on to show what climate finance is already flowing and what it is being spent on,” she said. “I think that is very important, because what is missing is a basic level of trust and confidence.”