Citi Foresees Surging Wind and Solar, $1.8 Trillion in Savings by 2040 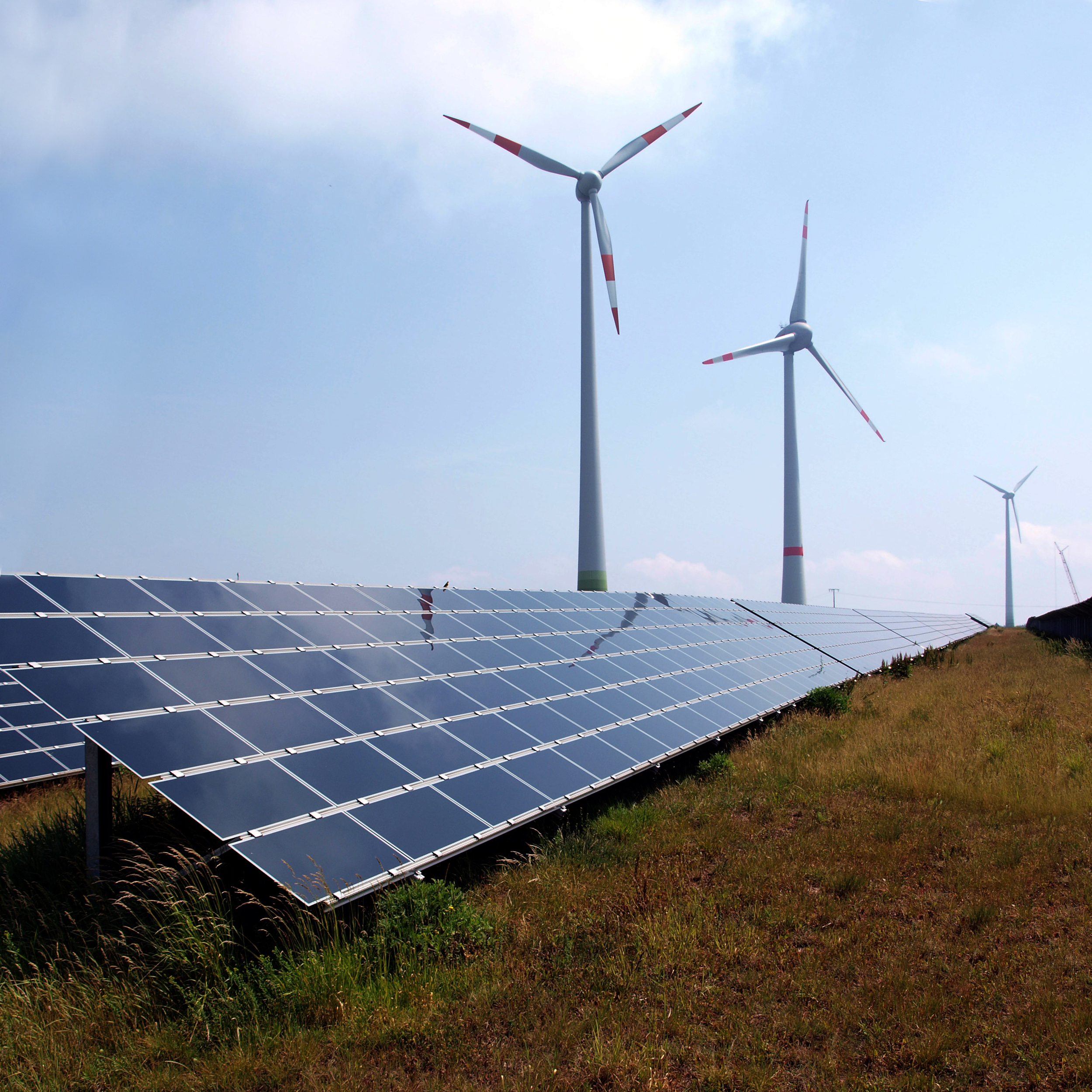 Global solar energy growth could be 65% faster through 2020 than the International Energy Agency predicts, and solar and wind deployments could deliver $1.8 trillion in savings by 2040, Citigroup reported in an analysis late last month.

“Citi’s solar PV [photovoltaic] forecast shows an average global installation rate of 53 gigawatts per year between 2013 and 2020. The IEA, by comparison, forecasts an average global installation rate of 33 to 34 gigawatts per year over the same period,” Greentech reports. GTM Research analysis puts the average at 75.5 GW per year between 2013 and 2020.

“According to Citigroup, decarbonizing the world’s energy mix will involve not only creating new policies, but also innovation in financial markets. That includes new vehicles such as securitized energy-efficiency fixed interest instruments, as well as YieldCos and green bonds,” Pyper writes.

“The low-carbon pathway, while more expensive in the near term, will ultimately save $1.8 trillion from greater efficiency and the lack of fuel use from wind and solar.”