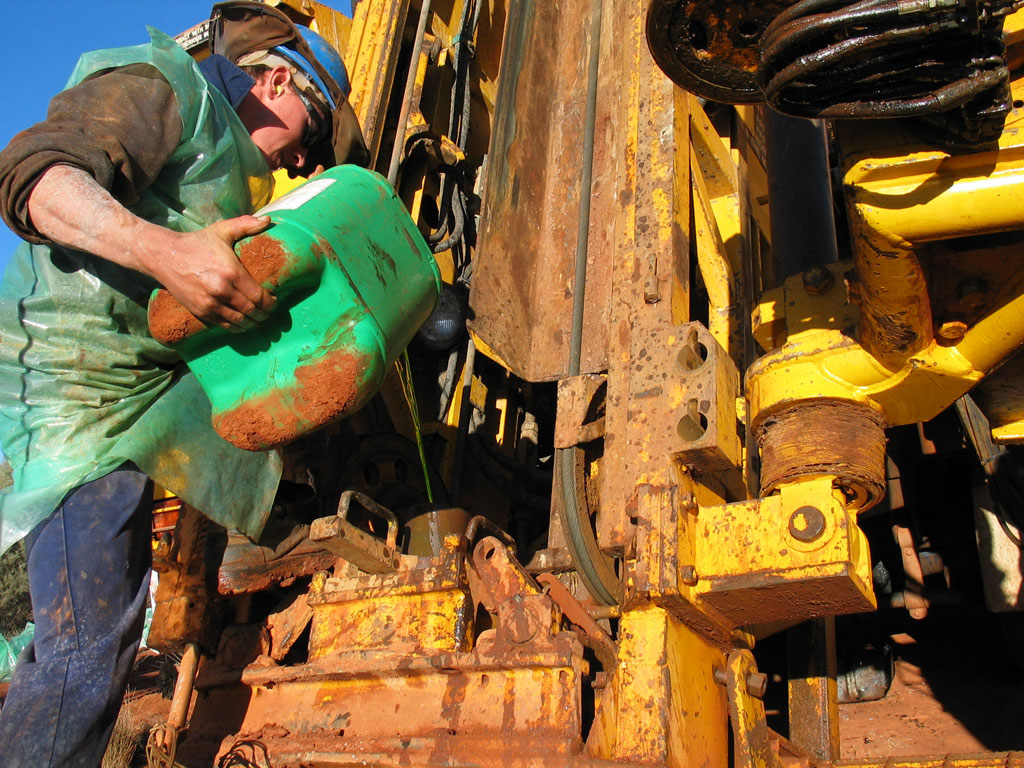 “Lower for longer” is becoming the new rule of thumb in Canada’s fossil fuel industry, as $50 per barrel oil puts a chill on companies’ plans for next year’s winter drilling season.

“It’s a very difficult time in our industry, one of the most difficult in decades,” Canadian Association of Petroleum Producers CEO Tim McMillan told CBC. “The mantra that I’ve heard pretty consistently from companies is preparing for lower for longer.”

The impact of low prices was in the headlines earlier this week, with Calgary-based Cenovus Energy and Royal Dutch Shell’s Canadian business both announcing job cuts and spending reductions. Earlier this week, Scottish energy consultancy Wood Mackenzie Ltd. reported that fossil fuel investment was down $200 billion around the world and $60 billion in Canada.

In the Alberta oil patch, “after a rough start to the year that saw companies lay off thousands of workers amid falling crude prices, lower cash flow, and wounded share prices, a spring rally in oil was stirring hopes the dreaded other shoe might not drop,” CBC reports. But then, “a July-long slide took oil prices back below $50 a barrel, so a rally is looking less likely.”

That has implications for the months ahead, Haavardsrud explains, because fossil companies’ usual annual cycle has them setting their budgets over the summer, developing their drilling plans in September, approving them in November, and doing a lot of the work in the first three months of the calendar year.

“By now, drilling companies and other oilfield services providers should typically be having conversations with exploration companies about the needs of the upcoming season,” Haavardsrud writes. But this year, “either they’re holding their cards tight to their chest and not letting anyone know what their plans are, or they don’t know themselves at this point,” CWC Energy Services CEO Duncan Au told CBC. “Even now at $50, we are seeing maybe those plans that were in place are now starting to be put off or put on hold.”