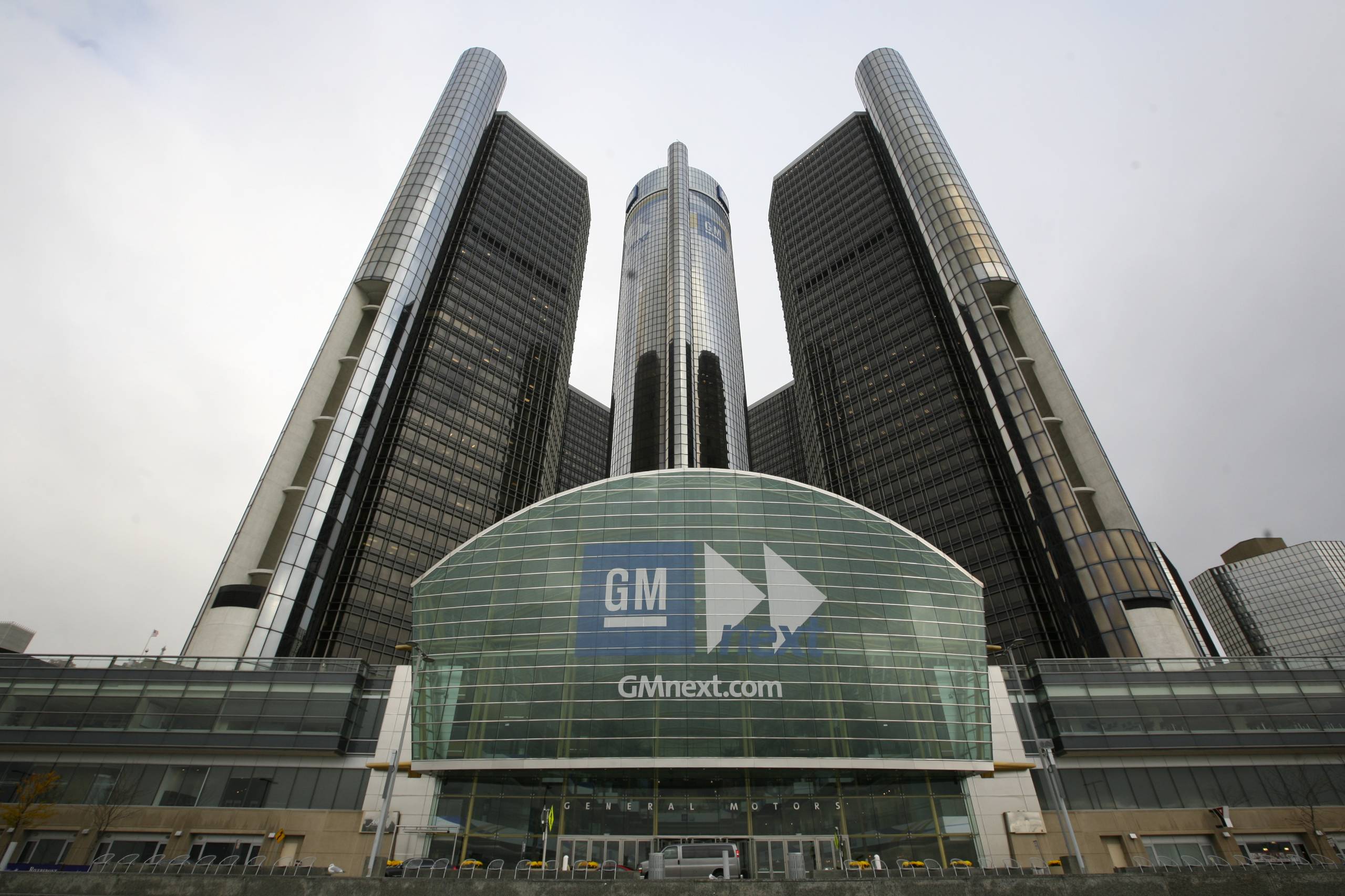 Thirteen of the biggest U.S. companies have announced US$140 billion in low-carbon and clean energy investments as part of the lead-up to the United Nations climate conference in Paris in December.

General Motors, Bank of America, Microsoft, and Coca Cola were among the multinational companies expected to join Secretary of State John Kerry at the White House Monday to unveil the American Business Act on Climate Pledge. The announcement came just a week before the U.S. Environmental Protection Agency was to release the final draft of its Clean Power Plan.

“In addition to announcing a collective $140 billion in new low-carbon investments, the companies announced they would bring at least 1,600 megawatts of new renewable energy online, reduce water use intensity by 15%, purchase 100% renewable energy, and target zero net deforestation in their supply chains,” Reuters reports. Apple “pledged to bring nearly 300 MW of renewable energy online in five states and the Sichuan province in China,” while Warren Buffet’s Berkshire Hathaway “announced it will retire 75% of its coal-fueled generating capacity in Nevada by 2019.”

The Center for American Progress highlighted the agreement yesterday in its daily Progress Report e-blast. “This pledge, ahead of next week’s announcement and the United Nations climate talks in Paris at the end of the year, shows that tackling climate change is not just a moral and public health issue, it’s also an economic issue,” CAP stated.

“The companies’ announcement also further marginalizes conservative opponents who continue to deny man-made climate change, claim they are ‘not scientists,’ and refuse to take action to combat the warming of the climate.”