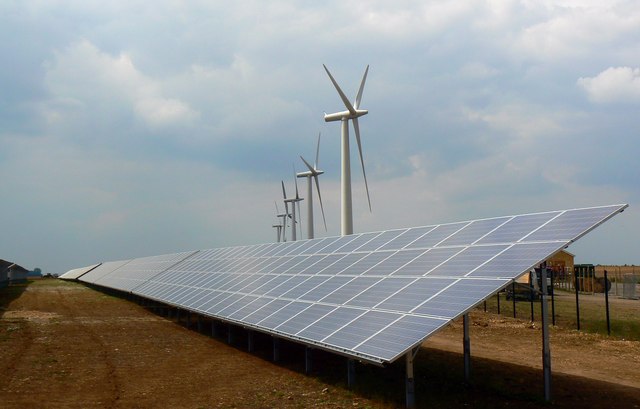 Calgary-based coal utility TransAlta Corp. announced US$75.8 million in renewable energy investments this week, with long-term power purchase contracts for a 50-MW wind farm in Minnesota and 21 MW of solar projects in Massachusetts.

TransAlta had past experience with wind and hydroelectric generation, but its deal with Rockland Capital LLC was its “first foray into solar power,” CBC reports.

CBC notes that the new Alberta government’s decision to scale back its reliance on coal-generated electricity “poses a risk for TransAlta, which gets part of its earnings from coal-fired power plants in Alberta and the western United States.”