Inconsistent National Plans Complicate the Road to a Paris Agreement 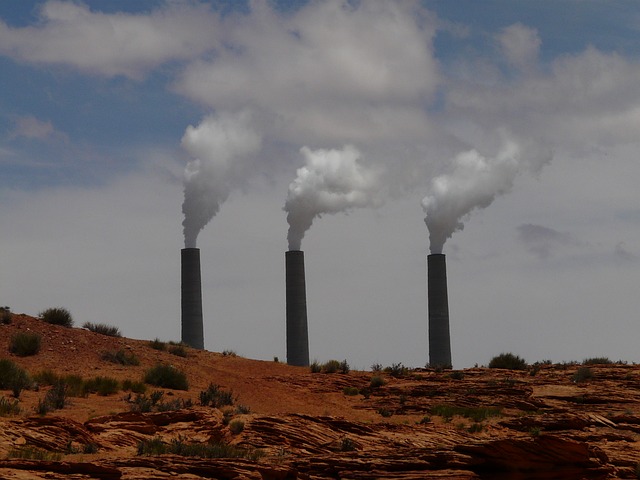 The national climate action plans submitted so far to the United Nations climate change secretariat are often vague and difficult to compare, pointing to another layer of difficulty on the road to a global agreement at the Paris conference in four months.

“The emissions pledges that countries have submitted so far show the problems of leaving the task of setting targets to countries themselves. So far, they have all used different approaches for calculating their targets,” writes analyst Gerard Wynn on the Energy and Climate Blog. “When the pledges are adjusted to make them more consistent, comparing targeted emissions in 2025 with levels in 2005, it turns out that China expects its emissions to rise by about 75%, compared with a drop of nearly 30% in the European Union.”

Wynn notes that the baseline years in the collection of Intended Nationally Determined Contributions (INDCs) range from 1990 to 2005 to 2013, and the target years are split between 2025 and 2030. The national announcements “treat differently or ignore aspects of emissions targets which have a big impact on their ambition, for example whether to use international carbon offsets or count forest carbon sinks.” And they “use different approaches for setting emissions targets, whether absolute emissions, or targets based on the carbon intensity of GDP, or compared with business as usual emissions.”

Some of the submissions refer to carbon dioxide only, while others cover all the major greenhouse gases, Wynn notes.