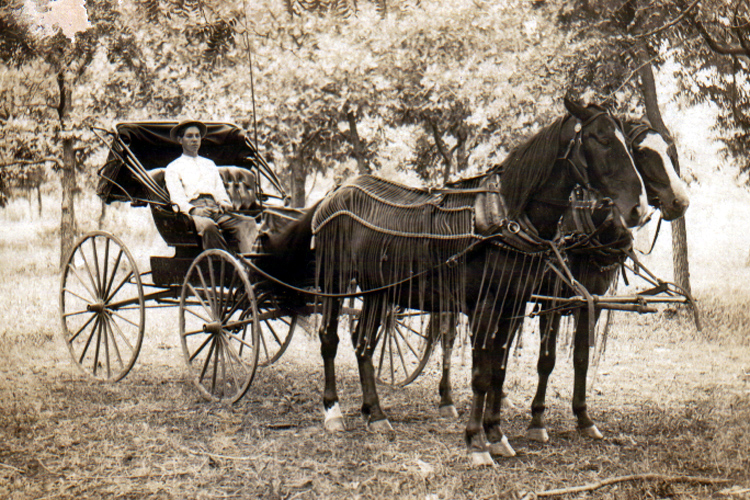 Commodity markets are rapidly turning against fossil fuels, ex-Sierra Club CEO Carl Pope writes this week on EcoWatch. And as the process picks up momentum, “Schumpeter’s destructive engine of capitalism is about to show its ugly side.”

The theory of market-based climate solutions holds out the possibility of an orderly transition to clean energy. But “real markets are poised to savagely strand assets, upset expectations, overturn long-established livelihoods, and leave a trail of wreckage behind them,” Pope warns, “unless climate advocates start owning the fruits of their own success and preparing for the transition.”

This is not the first time that changes in energy choices have upended and transformed established markets. “In 1915, as the American economy boomed, the huge supply chain that supported horse-drawn transport—harnesses and horseshoes, wagon and buggy makers (13,000 of them), farriers and blacksmiths, hay balers and feedmills—looked like a robust and vital segment for deploying capital,” Pope notes.

“1920 was the year of ‘Peak Horse’ in the U.S. By 1940 it was gone. This was not ‘low-cost’, incremental progress. It was an economic disruption so fierce that the phrase ‘buggy-whip maker’ became a business simile for loser.”

Now the same fate is befalling fossil fuels, with coal companies declaring bankruptcy at a rate of one per month, stock exchanges delisting their stocks, and oil and gas beginning to lose market value. “Coal, as an investment class, is effectively finished,” Pope writes. And “with oil less than half its price a year ago, companies are desperately cancelling projects,” with $200 billion in investments delayed—about half the money need to replace known fossil fuel reserves.

“Investor-owned oil companies (IOCs) are particularly vulnerable in an oil commodity-cycle price crunch because while their existing reserves include large volumes of relatively cheap to pump legacy reserves, their ability to replace those reserves is highly constrained to the world’s most expensive, ultra-deep, super-heavy, and wildly remote reserves,” he adds.