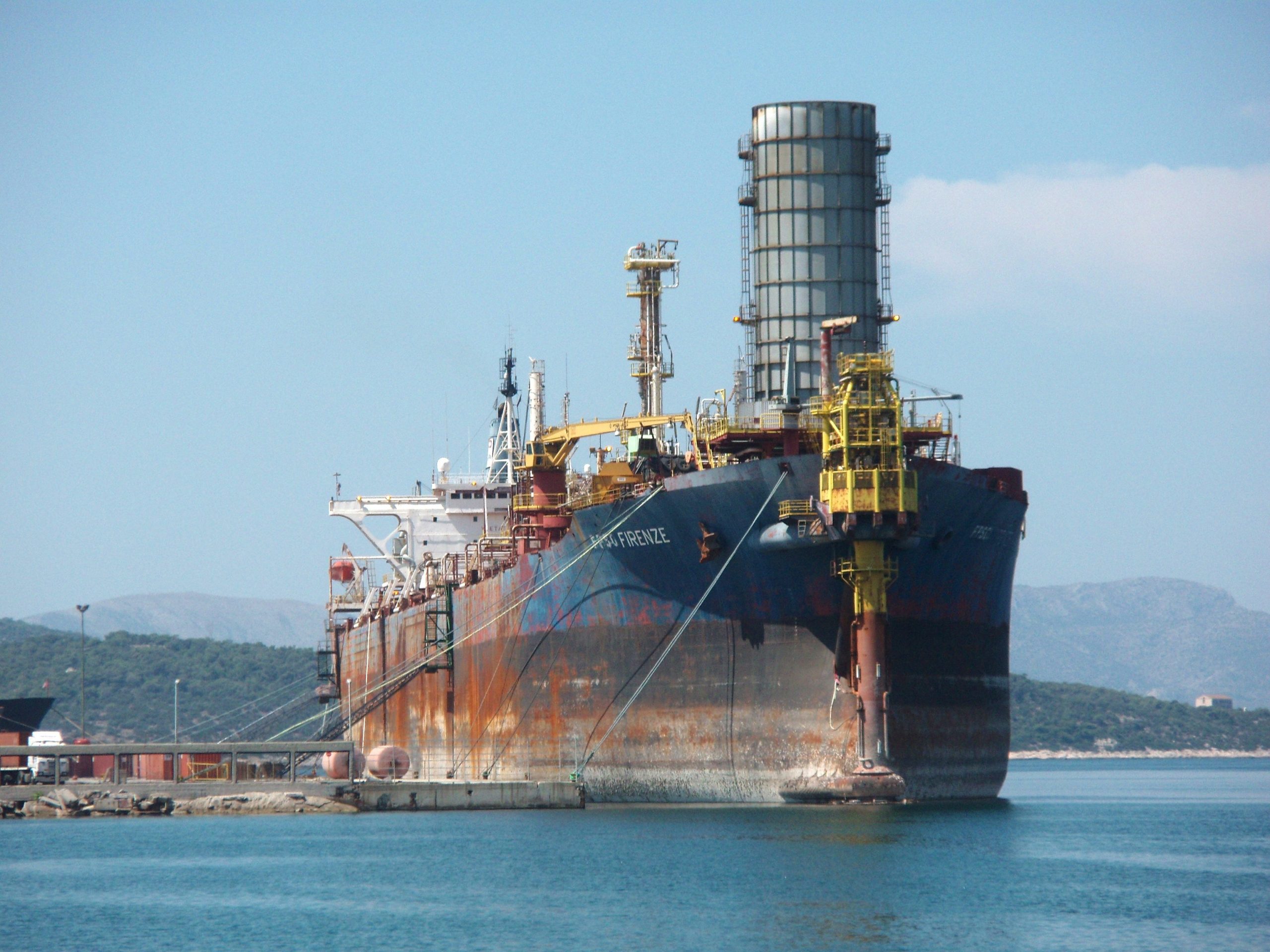 The British Columbia government has vastly overestimated the jobs that will be created by liquefied natural gas (LNG) exports, according to an analysis released this week by the Canadian Centre for Policy Alternatives.

In the provincial legislature July 13, Premier Christy Clark said LNG development would create “100,000 new jobs in the province over 30 years from all of the projects, should they get started.” CCPA concludes that that claim “is not credible, and that potential employment impacts have been grossly overstated.” Senior economist Marc Lee called the estimate “a work of fiction, originally created to support the Liberal Party’s election platform.”

While there are 19 LNG proposals making their way through the review process, the Globe and Mail cites industry experts’ view that only a handful of terminals can be built due to intense market competition. Over the last couple of months, the International Energy Agency has predicted that Canada will see no new LNG projects through 2020, while Carbon Tracker warned that up to US$280 billion in LNG proposals around the world could become stranded assets if governments commit to deep enough greenhouse gas reductions to avert runaway climate change.

Natural Gas Development Minister Rich Coleman stood by the provincial estimate. “We still believe LNG will create up to 100,000 jobs,” he told the Globe. “I always try to stay in my optimistic mindset and let the naysayers have their day.”