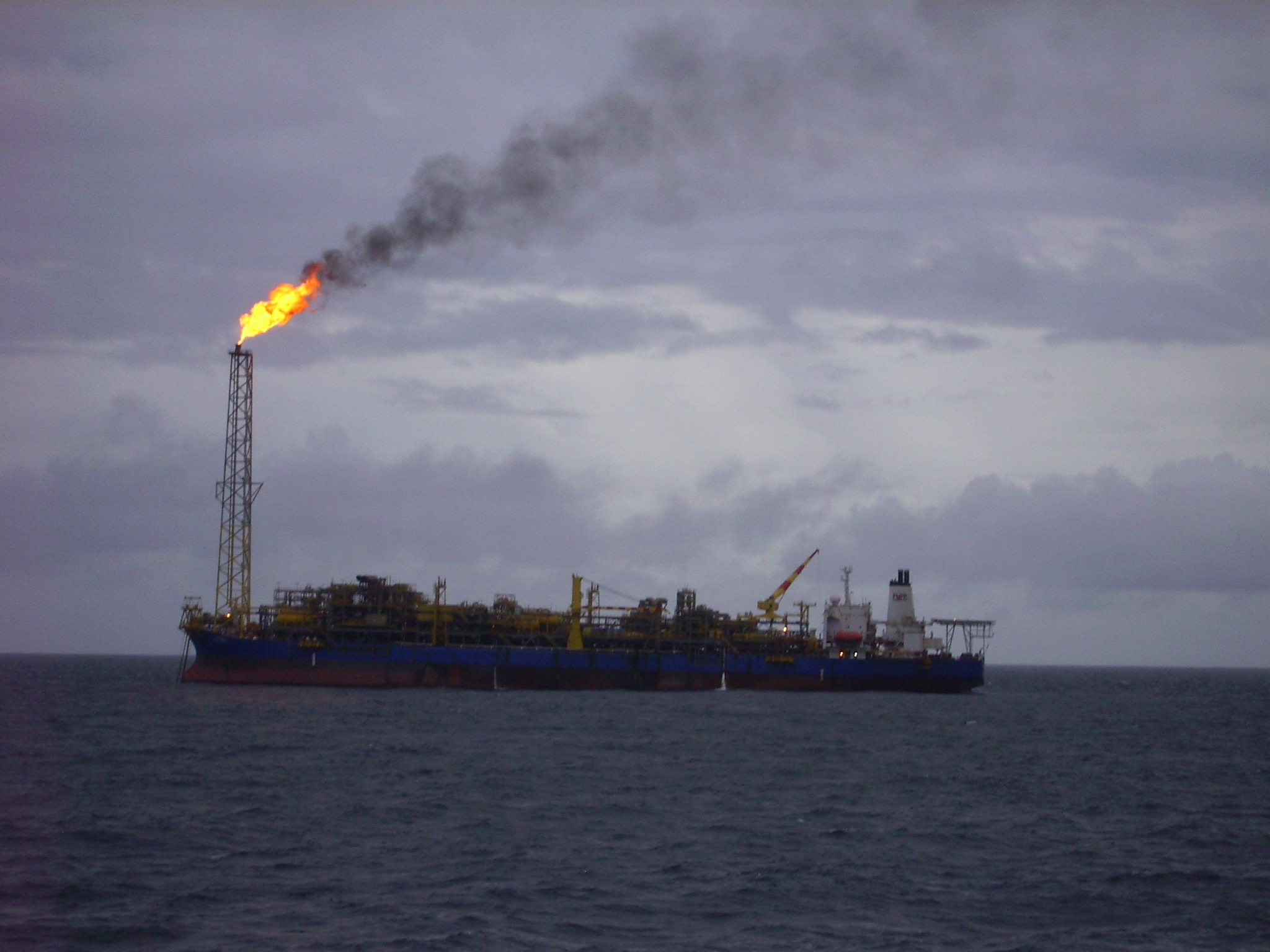 Some Australians are beginning to question their country’s massive commitment to natural resource development, including $200 billion invested in eight liquefied natural gas (LNG) megaprojects that are now having trouble finding buyers.

“The country’s wealth and unbroken 24 years of economic growth have largely been built on exploiting natural resources and the happy coincidence of being close to China just as its demand for iron ore, coal, and other minerals exploded.” But now, “with China’s growth slowing and many commodities in structural oversupply after resource companies overestimated future demand, Australia finds itself facing some uncomfortable issues.”

Russell cites the country’s LNG industry, on track to become the world’s largest, as an example that “neatly encapsulates” Australia’s woes.

“Much like iron ore and coal, it now appears that the demand forecasts for LNG that underpinned the projects were optimistic, and producers are likely to find it increasingly difficult to source buyers, especially for the part of output that isn’t tied to long-term contracts,” he writes. “Even the cargoes delivered into long-term contracts won’t deliver the revenue that companies probably expected they would, given they are oil-linked—and crude, in common with other commodities, has slumped.”

LNG prices on the Asia spot market increased to $8.10 per million BTUs last week. But that still represents a 20% reduction this year and a 60% drop from February 2014, when the commodity hit a high of $20.50.