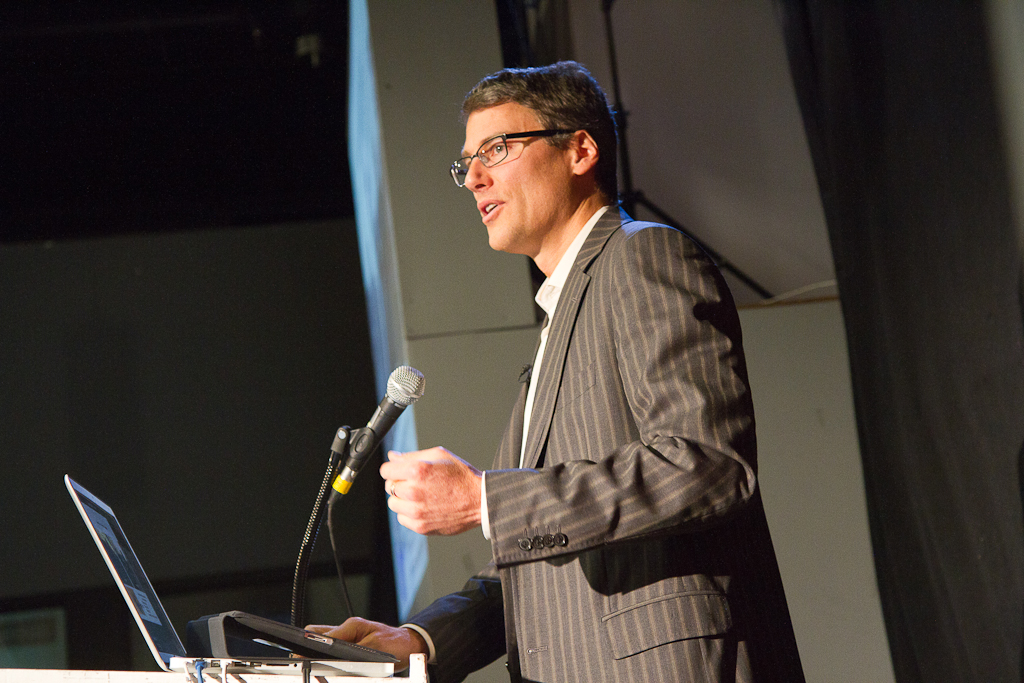 Vancouver’s Gregor Robertson was one of 60 mayors, and the only one from Canada, who travelled to the Vatican last week for a two-day climate conference with Pope Francis.

“It is a remarkable honour to be invited by Pope Francis to discuss how cities and the global community can and must act in concert to drastically reduce climate pollution,” Robertson said in a release. “Pope Francis’ leadership will build on the resounding unity of big cities worldwide in calling for meaningful and binding emissions targets, and for a climate agreement signed in Paris that respects the needs of our cities, our planet, and the generations to come.”

At the end of the conference, Robertson signed a declaration acknowledging that “human-induced climate change is a scientific reality and its effective control is a moral imperative for humanity.”

During the conference, New York Mayor Bill de Blasio announced a commitment to reduce the city’s greenhouse gas emissions 40% by 2030. “The Paris summit is just months away,” he said. “We need to see it as the finish line of a sprint. Each of us should take every local action we can in the coming months, as quickly as we can, to maximize the chance that our national governments will act boldly when they gather.”

A week earlier, Architecture 2030 released a report that showed how New York could trigger 900,000 energy retrofits by 2050, create more than 80,000 new jobs, generate US$500 million in new tax revenue, and reduce energy consumption and greenhouse gas emissions by requiring buildings to be upgraded to high-performance standards when they change hands.