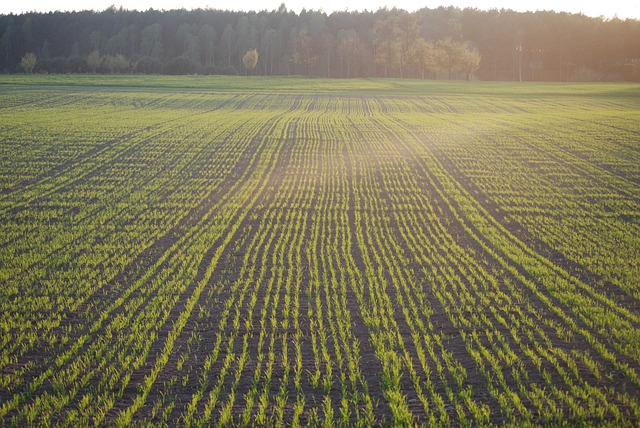 Increasing concentrations of atmospheric carbon dioxide could leave at least 138 million more people with deficiencies in an essential nutrient by 2050, according to a Harvard University study published earlier this month in the prestigious UK medical journal The Lancet.

“The research finds that increasing amounts of carbon dioxide in the atmosphere will lower the content of zinc—an important nutrient—in certain major food crops, leading to an increase in nutrient deficiencies around the world,” the Washington Post reports. “This is alarming because zinc is an important nutrient for human health, helping to boost proper immune function, particularly in young children and pregnant women. A zinc deficiency can increase the likelihood of death by all kinds of common diseases, such as diarrhea and pneumonia.”

The research team at Harvard’s T.H. Chan School of Public Health looked at the impact of higher CO2 concentrations on staple crops like wheat, rice, barley, soy, and field peas, then studied healthy diets in 188 countries to discover where people were getting their nutrients.

The study “found that nearly 140 million more people around the world will probably not be getting enough zinc by 2050,” Harvey writes. And “most of the new zinc deficiencies will occur in developing nations, with populations in Africa and parts of Asia likely to be worse affected—in fact, the research predicts 48 million of the newly at-risk people will be found in India, alone.”