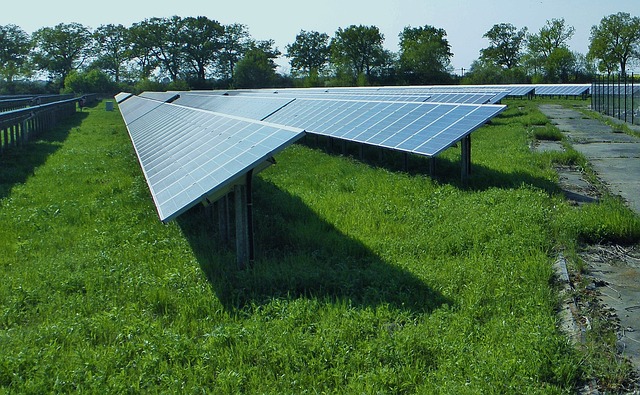 Canadian Solar Solutions, a wholly-owned subsidiary of Canadian Solar, has just cut the ribbon on the country’s biggest solar-electric facility, the 100-MW Grand Renewable Solar Project, in partnership with the Six Nations of the Grand River First Nation.

“This project is now producing 100 MW of clean energy, and has created hundreds of high-skilled jobs and millions of dollars in community investment, all of which are benefiting real people in Haldimand [County] and across the province,” said Samsung C&T CEO Shin Kim.

“What we have achieved is a template for many more green energy projects in the Haldimand Tract,” said Chief Ava Hill of the Six Nations Elected Council. “The fact that the Grand Renewable Solar Project provides green energy for our coming generations is a significant accomplishment for all of us to celebrate.”

The project uses panels and inverters from Canadian Solar and SMA Solar Technology, PV-Tech reports. Samsung Renewable Energy and the Six Nations of the Grand River partnered with Connor, Clark & Lunn to finance the project. The project will produce enough electricity to power 17,000 households, and created an average of 240 jobs from the time construction began in September 2013. (h/t to InsideClimate News for pointing us to this story)