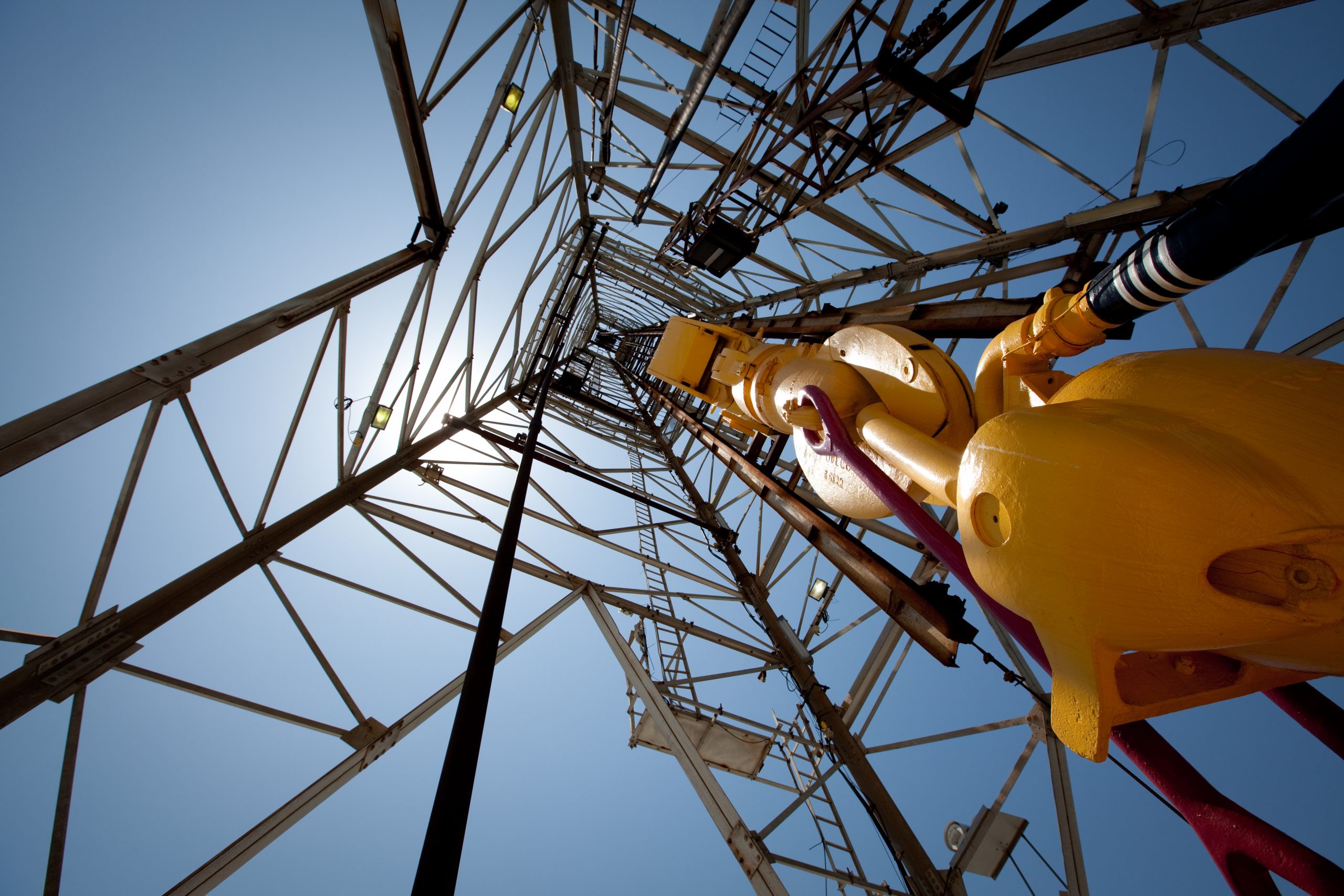 A well-known critic of conventional energy strategies is raising questions about a West Virginia University study that suggests a huge increase in the natural gas that could be recovered from the Utica Shale in the northeastern United States.

The study was “breathlessly reported” by media, David Hughes writes on resilience.org, but “the sensational claim that these units contain a mean resource of 782 tcf (trillion cubic feet) of ‘technically recoverable’ gas, 1947% higher than the USGS [U.S. Geological Survey) estimate of 38.2 tcf made in 2012, has little credibility.”

Hughes goes through the differences in WVU’s estimates of the natural gas “sweet spots” available in the Utica Shale, the gas developers can expect to recover from each well, and the success ratios of the wells. In all cases, the university’s numbers are far higher than the USGS’.