FedEx Commits to Three Million Gallons of Biofuel Per Year 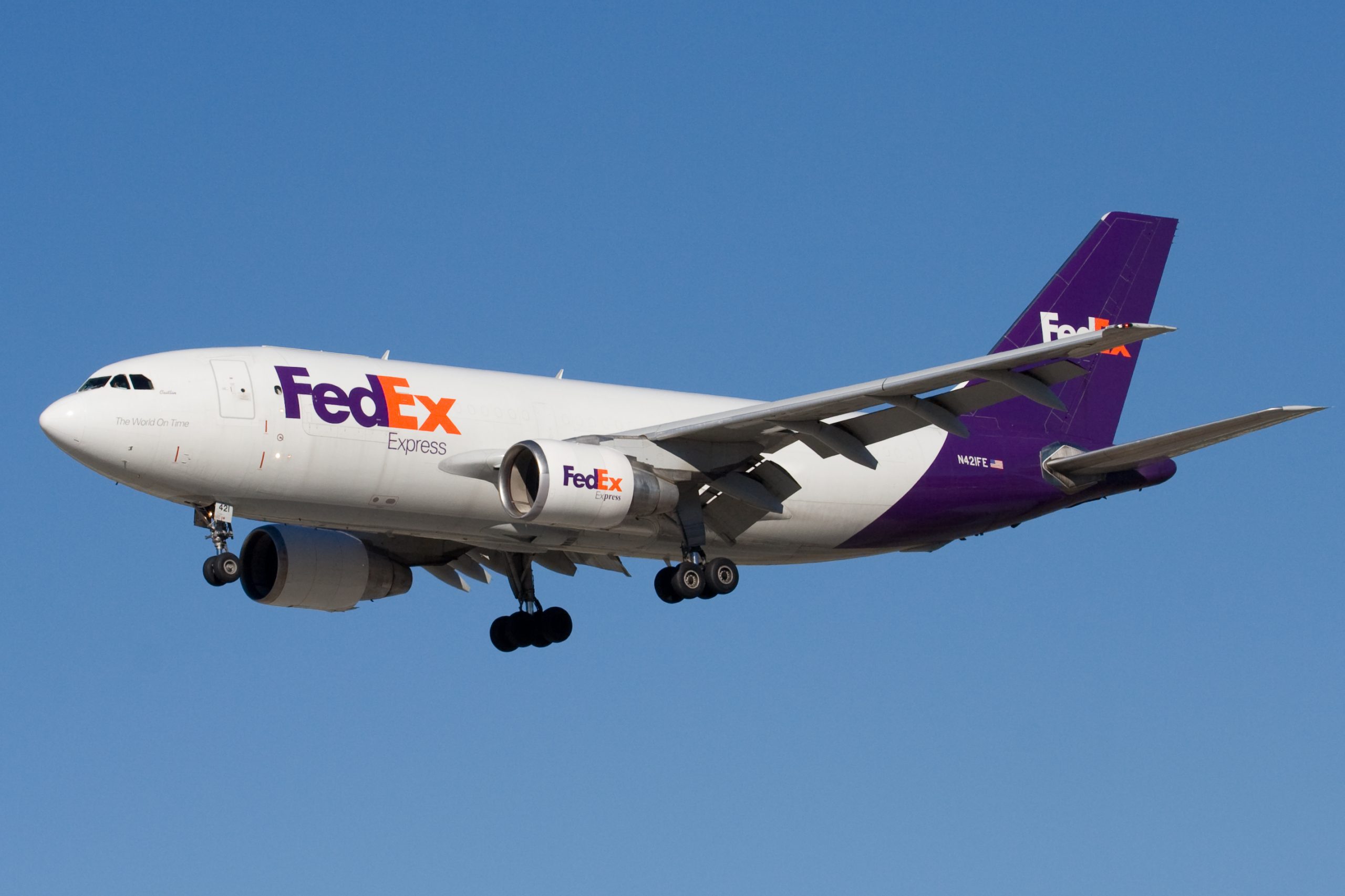 Federal Express announced this week that it will buy three million gallons per year of biofuel to help power its air cargo fleet, the world’s largest, beginning in 2017.

“Officials who announced the FedEx deal earlier this week conceded that three million gallons a year is but a fraction of the more than 90 million gallons of jet fuel the company burns each month, but they pointed out that from small things big things grow,” Renewable Energy Magazine reports. “The eight-year deal is the second large order secured by Colorado-based Red Rocks Biofuel, which last year signed a similar deal with Southwest Airlines.”

Joel Murdock, FedEx’s general manager of strategic projects, said the company aims to procure 30% of its jet fuel from alternative sources by 2030. “Developing a sustainable jet fuel product that can be produced at scale and transported to where it’s needed at a competitive price is a challenge that can only be solved by working together.”