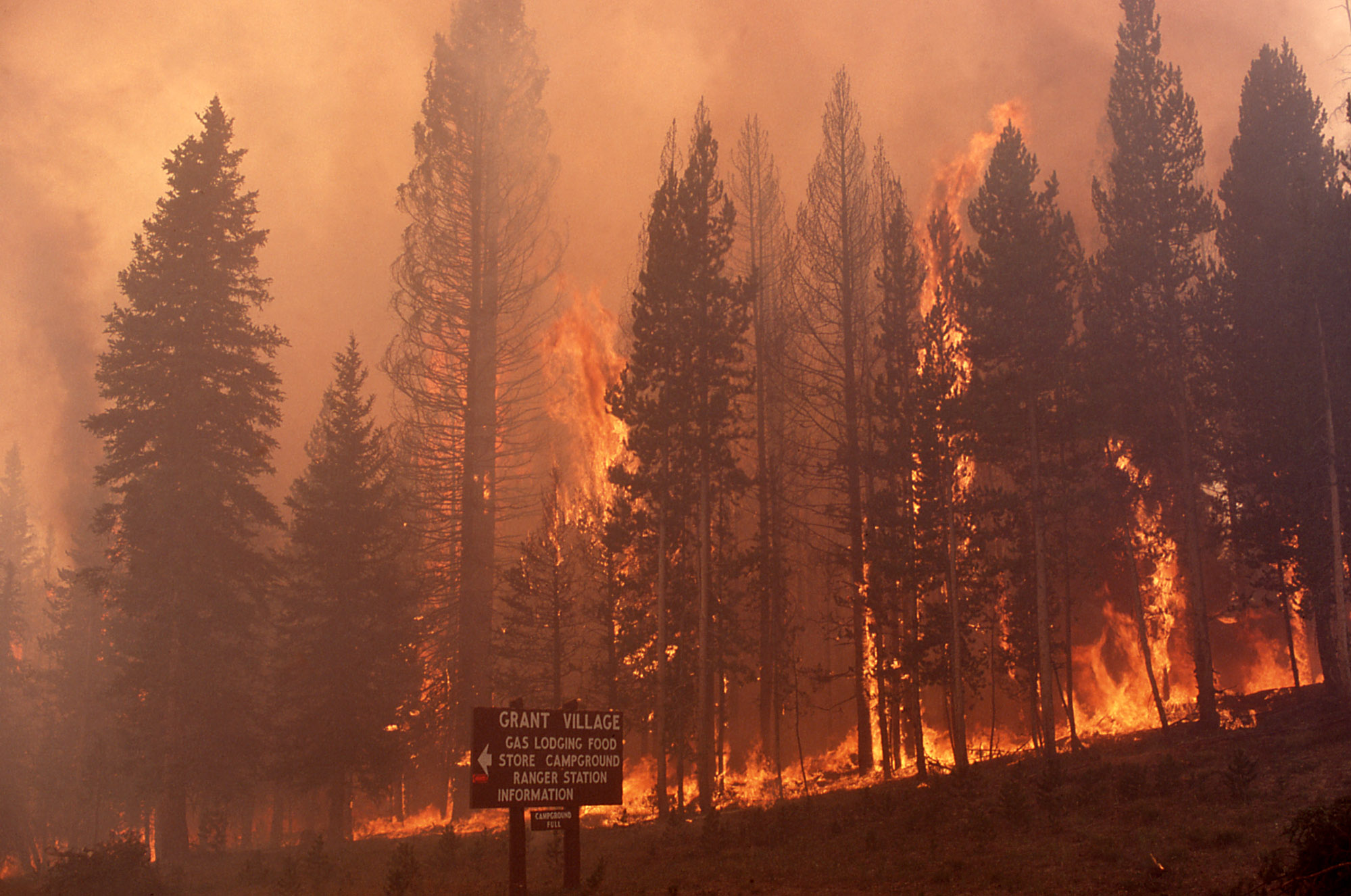 British Columbia Premier Christy Clark blamed climate change for many of the 250 forest fires currently burning across her province, including one that threatened homes in her own Kelowna-area constituency, in the same week her government adopted a liquefied natural gas (LNG) agreement that subsidizes Malaysian gas giant Petronas to ignore greenhouse gas targets.

“The premier said she is concerned that climate change has altered the terrain, drying out the land and making it more vulnerable to fire, and as a result what B.C. is seeing isn’t unusual and will happen more often,” Canadian Press reports. “As of Wednesday, the province has spent more than $140 million battling the 1,300 wildfires that have broken out this season, and Clark said the province could spend another $300 to $400 million this year if the pace continues.”