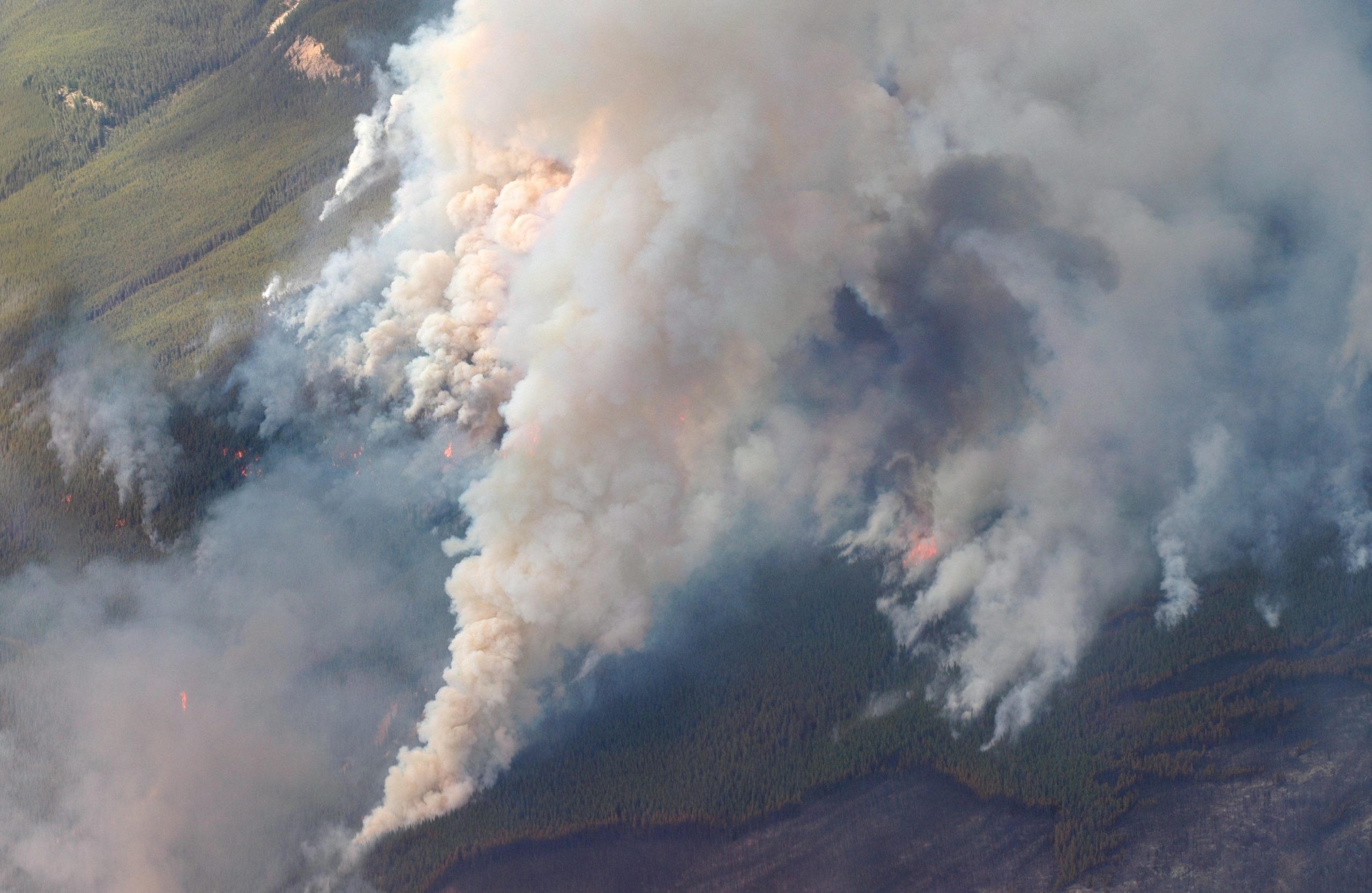 With Saskatchewan scrambling to help more than 13,000 climate refugees who fled wildfires sweeping the northern part of the province, family physician Ryan Meili and pediatrician Mahli Brindamour are calling for better “upstream thinking” from provincial and federal politicians.

“We now have internally displaced people in Saskatchewan, and although they do benefit from state protection, in some ways they are as vulnerable as resettled refugees,” they wrote earlier this week in The Hill Times. Many of those people are coping with health problems brought on by sudden, forced relocation—from asthma brought on by smoke exposure, to uncontrolled blood pressure in an elder who couldn’t stop to collect her medications, to significant mental stress.

“As physicians, we’re taught not only to look at the symptoms of an illness, but to seek its root causes. For these patients, the connection is fairly obvious: through smoke and relocation, the fires have hurt their health. And the cause of those fires? Canadian experts are pointing to high temperatures and dry conditions, with climate change a likely factor.”

Meili and Brindamour aren’t surprised that Saskatchewan’s internal refugees are poorer people from the northern part of the province. “This is the predicted pattern of the repercussions from climate change, as remote communities with less infrastructure are more prone to its effects,” they write. “Poverty, lower rates of employment, the effects of colonization, and other social determinants also lead to higher rates of illness. This means that community members are more susceptible to the health effects of changes in temperature, air quality and diet that come with the disruption of climate.”

While “natural disasters can bring out the best in our political leaders,” they note that Saskatchewan Premier Brad Wall “has been openly resistant to taking any meaningful action to reduce carbon emissions, despite Saskatchewan leading the country in per capita carbon output.” The question now, they say, is whether thousands of climate refugees will be “enough to change minds and spur meaningful action.”