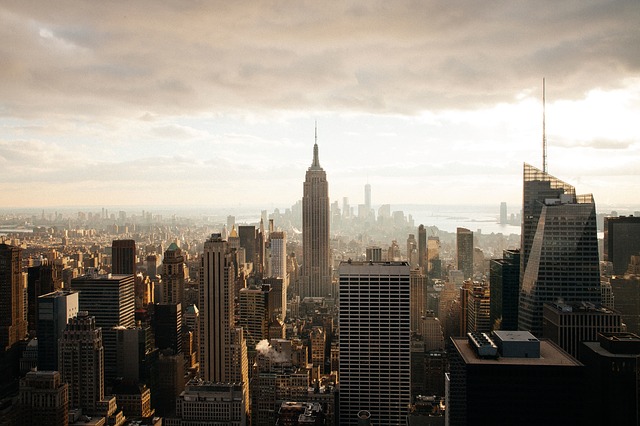 New York City could trigger 900,000 energy retrofits by 2050, create more than 80,000 new jobs, generate US$500 million in new tax revenue, and reduce energy consumption and greenhouse gas emissions by requiring buildings to be upgraded to high-performance standards when they change hands, Architecture 2030 reported last week in its Achieving 80×50: Reducing Energy Use, Creating Jobs, and Phasing Out Carbon Emissions in New York City’s Buildings.

“There are about 26,000 buildings bought and sold in New York City each year, meaning approximately 900,000 buildings will change hands over the next 35 years,” the organization states in a release. “Since buyers are likely to finance or invest funds for building purchases (and in many cases plan to renovate), the additional expense to renovate to high-performance standards is minimal when compared to the purchase and renovation cost.”

“New York City contains about one million buildings comprising 5.75 billion square feet of building stock. Its buildings are responsible for 71% of the city’s greenhouse gas emissions (GHG) and 94% of its electricity consumption,” Architecture 2030 notes. So “in order to meet the city’s greenhouse gas emissions reduction target by the year 2050, most of the city’s existing building stock must also be renovated to high-performance standards over the next 35 years.”