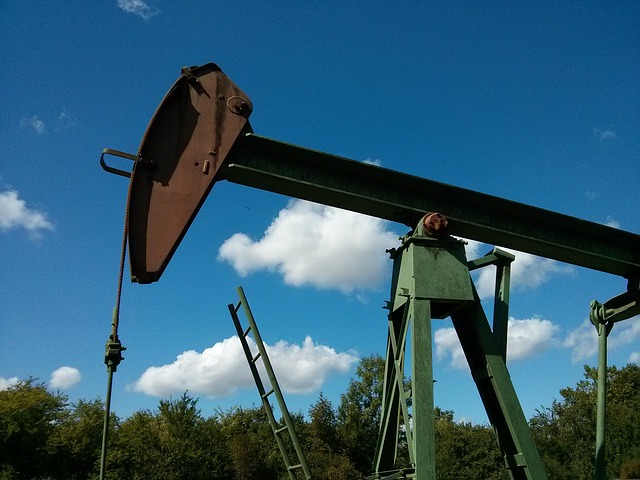 The global oil market was “massively oversupplied” between April and mid-July, Reuters reported this week, citing the latest monthly market report from the International Energy Agency.

“The market’s ability to absorb that oversupply is unlikely to last,” the agency states. “Onshore storage space is limited. So is the tanker fleet. New refineries do not get built every day. Something has to give.”

The IEA calculated that global oil surpluses increased by 3.3 million barrels per day between April and June and “wondered why prices had not fallen more sharply, and where the oil ended up, given reported stockpiles increased by just one-third of the implied amount,” Reuters reports. “More than 100 million barrels have disappeared into the ‘miscellaneous to balance’ line in the agency’s market accounts, which is an awful lot of oil to lose in the statistical system.”