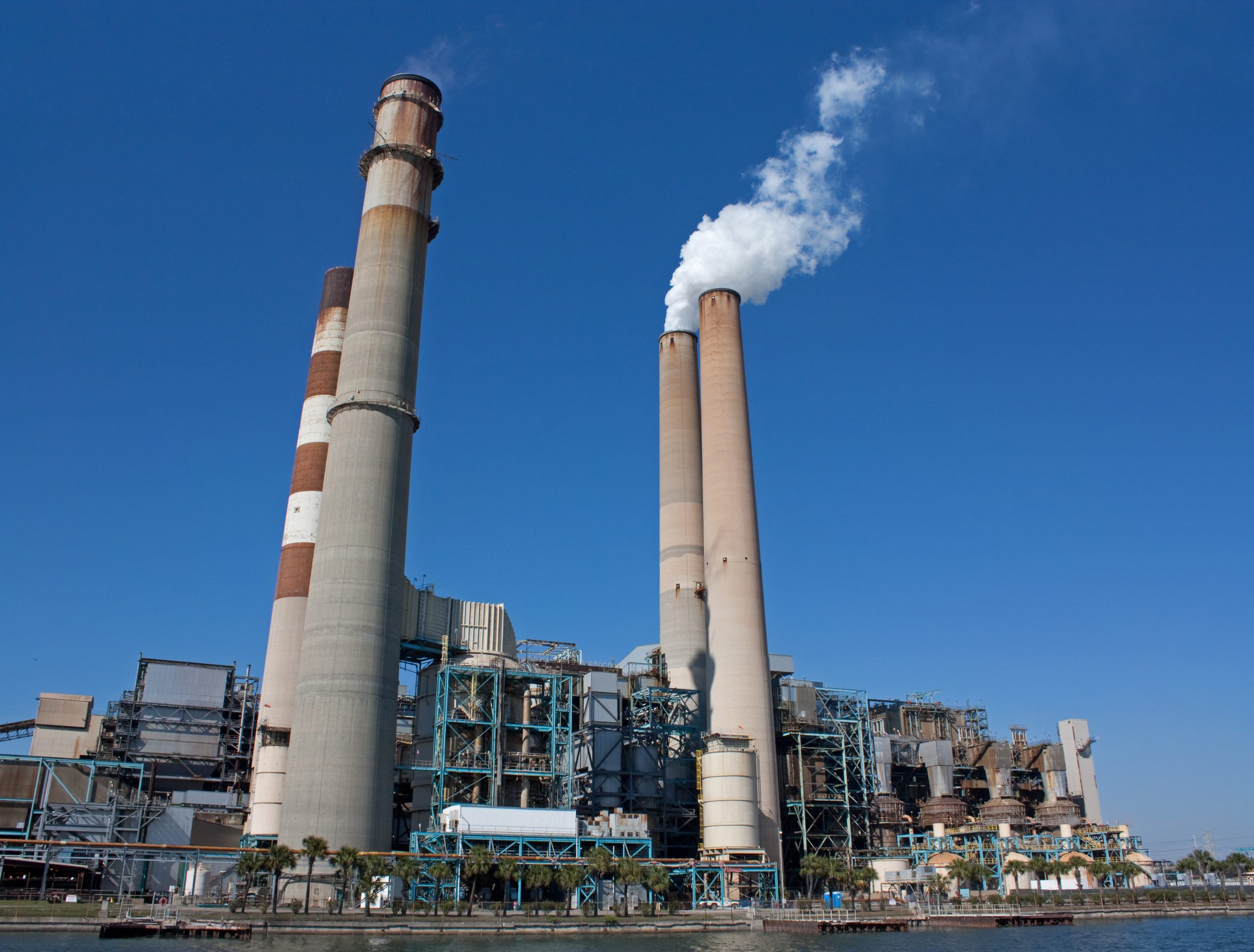 “The retirement of 200 coal plants nationwide represents the phase out of nearly 40% of the 523 U.S. coal plants that were in operation just five years ago,” said the Sierra Club, which claimed the win on behalf of its Beyond Coal campaign.

“The days of coal-fired power plants putting Americans at risk are coming to an end,” said Executive Director Michael Brune. “In Iowa and across the country, people are demanding clean air and clean water—and they are winning. Iowa is a leader in America’s transition from coal to renewable energy, and is providing a model for other communities as they demand and realize a 100% clean energy future.”

The day after the Sierra Club release, citing data from the American Wind Energy Association, the Des Moines Register reported that Iowa “could push its wind energy mix to 41% in 2020 and supply enough power to more than match its energy usage by 2030, with excess energy to export to other states.” Along the way, the state could save US$3.68 billion in consumer utility bills, generate US$49.1 million more in annual property taxes by 2020 and US$137 million more by 2030, and boost farmers’ income by US$20 million in 2020 and US$55.5 million in 2030.

“Every step we take to reduce coal use helps Americans breathe easier, and the 200th coal plant to announce its retirement since the launch of the Beyond Coal Campaign is a great milestone for public health and for the environment,” said ex-New York Mayor Michael Bloomberg, UN Special Envoy for Cities and Climate Change, who committed US$80 billion to the Beyond Coal campaign through Bloomberg Philanthropies. “Less reliance on coal is the reason why the U.S. has reduced its carbon footprint more than any other country since 2006.”