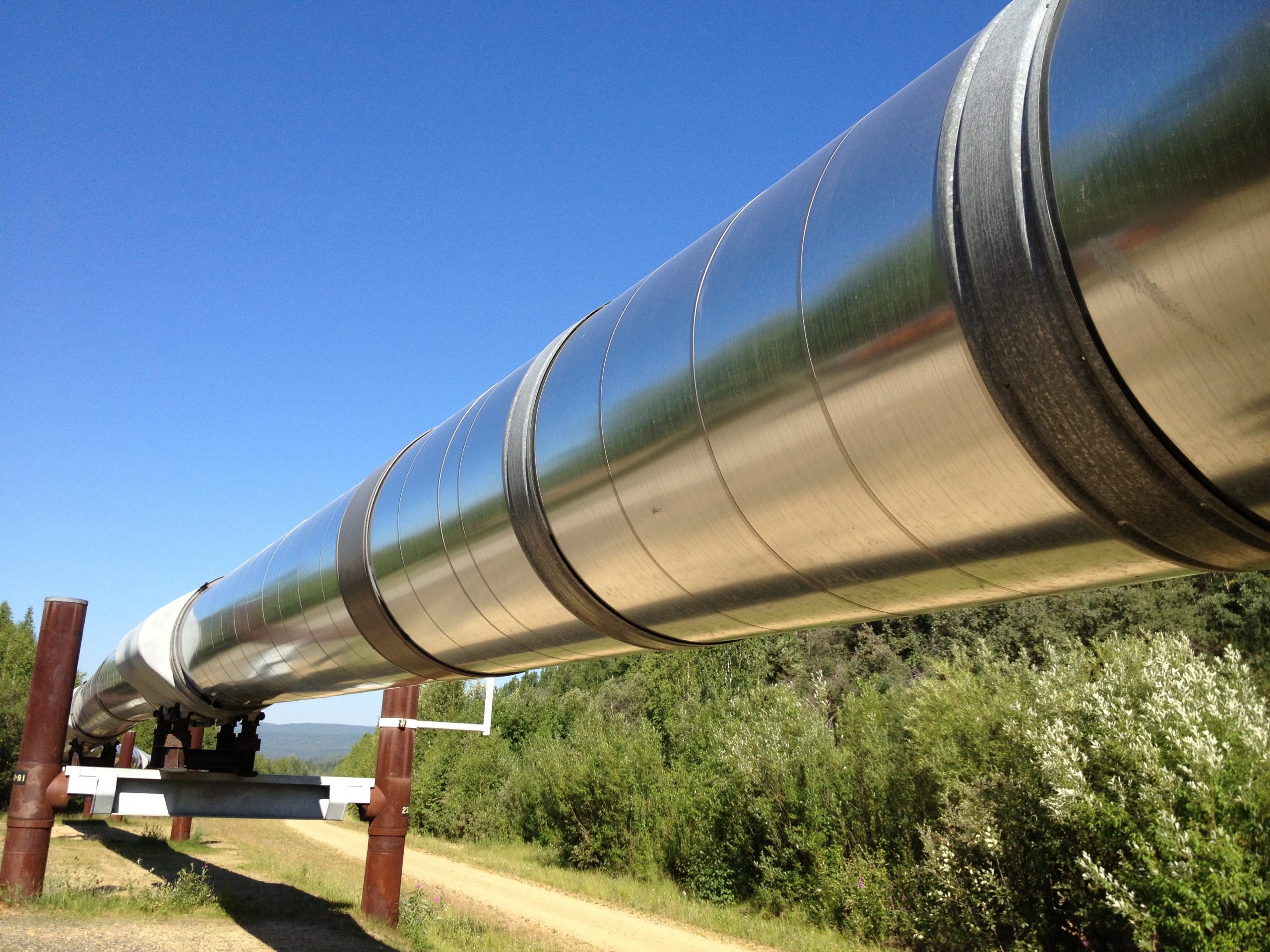 Canada’s provincial and territorial premiers finalized a Canadian Energy Strategy in which they “chose pipelines, jobs, and the economy over climate change,” the National Observer reported Friday, after three days of negotiations that “revolved around jobs and development rather than reducing emissions and meeting greenhouse gas targets.”

The Observer digs into the disconnects between the premiers’ language on environmental and climate protection and a document that emphasizes accelerated fossil fuel development.

“On the one hand, the strategy says it should maintain the highest degree of environmental safeguards and protection, including by addressing climate change and reducing greenhouse gas emissions globally,” Mandel writes. “On the other, it talks about fostering the development of pan-Canadian, regional, and bilateral agreements on energy development, transportation, and transmission.”

British Columbia Premier Christy Clark said Canadians want jobs and economic growth, and “the only way to do that is to get to yes on development of all kinds. But the only way we can get to yes and guarantee those jobs will be created is if we can assure Canadians we are doing it in an environmentally sound and responsible way.”

Senior Policy Advisor Sarah Petrevan at Clean Energy Canada countered that “Canadians want an energy strategy that reduces carbon pollution and accelerates the transition to a lower-carbon economy. Today’s strategy recognizes the role that renewable electricity and pricing carbon will play in this shift, but still leans heavily on traditional fossil-based energy sources.”

Council of Canadians energy and climate campaigner Andrea Harden-Donahue noted that “current proposals on the table threaten to allow enough tar sands expansion to make meaningful climate pollution cuts nearly impossible.” Environmental Defence agreed that “wildfires in British Columbia, a severe drought in California, and more extreme and unpredictable weather all underscore the urgency of the climate crisis and the need for a meaningful energy strategy to tackle carbon pollution.”