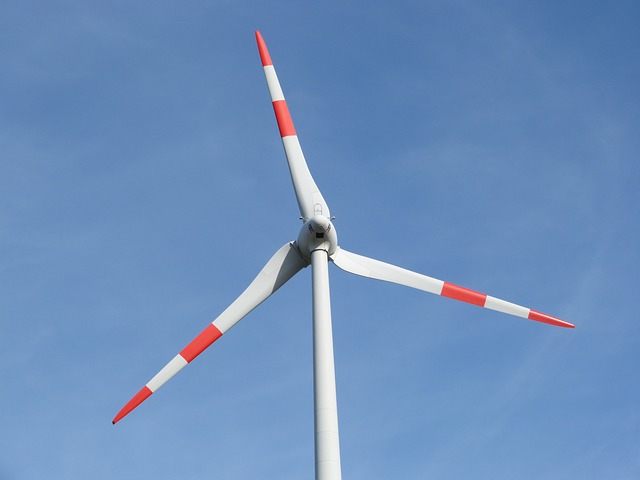 The Pembina Institute’s Green Energy Futures blog is pointing to the rural community of Tillsonburg, Ontario, population 16,000, as a green energy success story that began when the province introduced its Green Energy Act in 2009.

Six years later, a Siemens manufacturing plant produces about a dozen and a half 49- to 55-metre wind turbine blades per week, recently celebrated the construction of its 1,000th blade, and employs more than 400 people, making it the biggest job creator in town.

“It’s a clean industry. It’s an industry that represents the future of good solid jobs in the province of Ontario,” said Tillsonburg Mayor Stephen Molnar. “And that’s not just people from our urban centre here, but throughout this entire tri-county region, where people are being displaced because of the pressures that are being brought to bear on the family farm.”

You wouldn’t have spotted Tillsonburg as a hot spot for wind energy development in the 1970s and 80s, when the local economy depended heavily on tobacco farming. “Eventually, tobacco gave way to the auto parts manufacturing industry, but that too didn’t last,” Green Energy Futures reports. “Unemployment and shuttered factories followed the decline of that industry in the 1990s and 2000s.”

After the Green Energy Act became law, Siemens set up shop in a former auto parts plant that gave it easy access to roads, rail, and the St. Lawrence Seaway. The plant now ships blades to several provinces, and recently sent its first order to Sweden.

“Each blade is an incredible piece of aerodynamic technology,” Dodge and Kenney write. “The blades must withstand tremendous stress. Every second, 100,000 kilograms worth of air passes through one of these turbines. The blades have to be able to stand up to that for 20 years.”