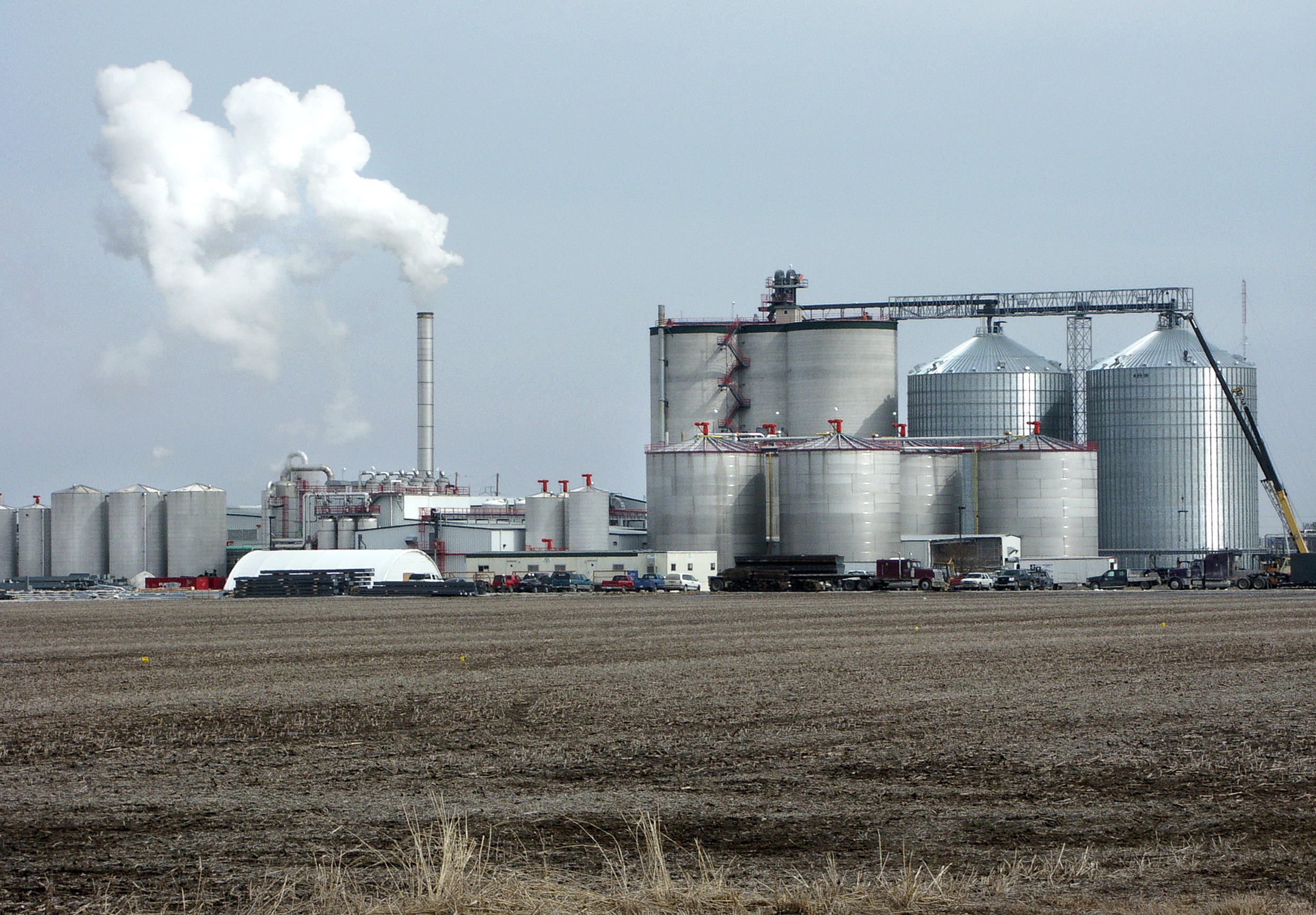 DuPont and its partner New Tianlong Industry Co. (NTL) announced a licencing agreement last week that will pave the way for 30 million gallons per year of cellulosic ethanol production by 2020.

“The facility will be located in Siping City, Jilin Province, China,” Biofuels Digest reports. “The agreement calls for NTL to licence DuPont’s cellulosic ethanol technology and use DuPont Accellerase enzymes, to produce renewable biofuel from the leftover biomass on Jilin Province’s corn farms. NTL is working to secure the necessary government approvals and government support confirmation for this agreement.”

Jan Koninckx of DuPont said the plant will be modelled on the company’s existing facility in Nevada. “When you licence, the licencee gets to design and build, so there are always going to be improvements that are developed,” he said. “But we see them in engineering rather than on the science side.”

Lane notes that China’s biofuels market is expected to exceed 1.7 billion gallons per year by 2020.