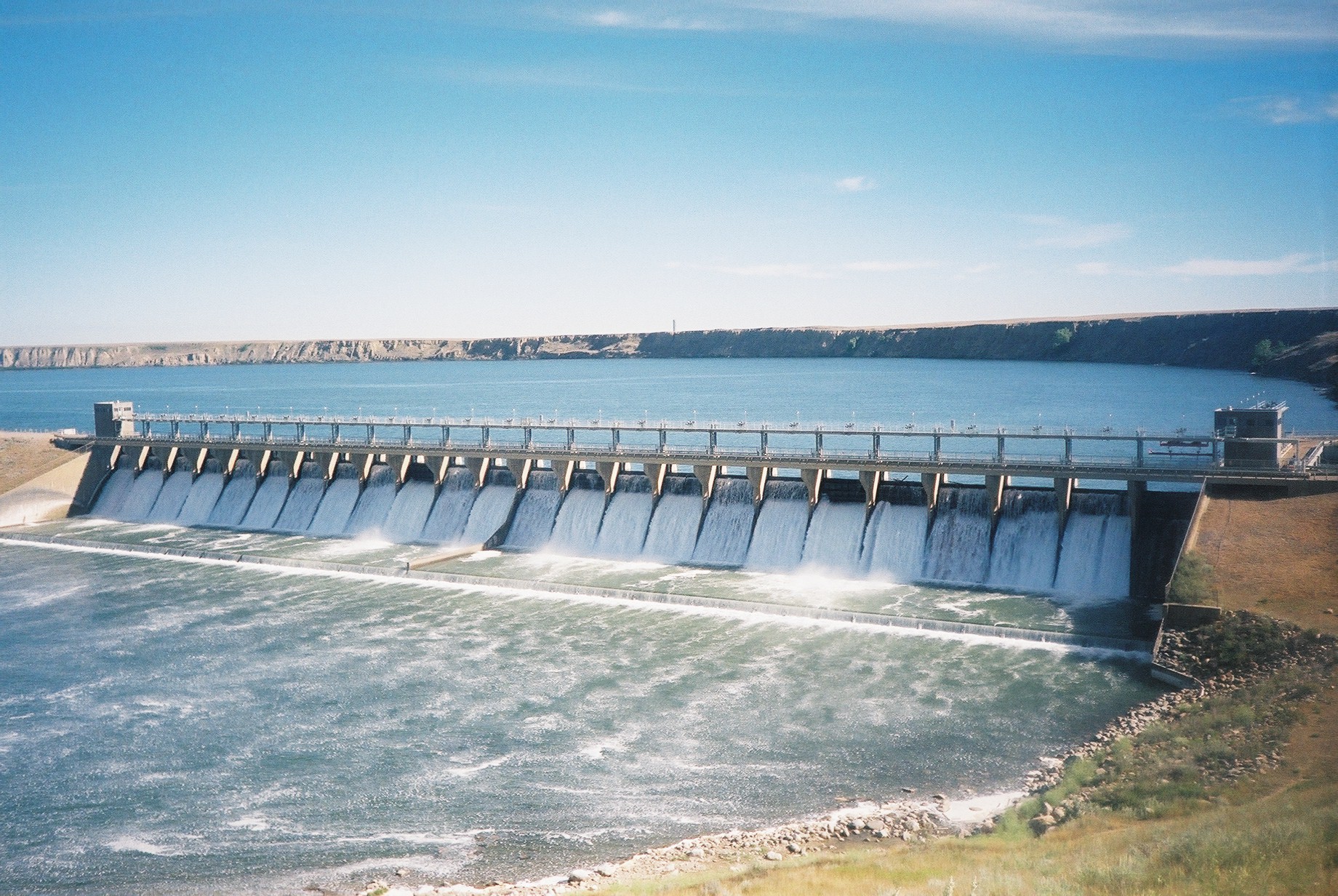 Alberta transmission utility ATCO Group is looking to large hydroelectric development as a cornerstone of the province’s future efforts to cut carbon pollution and reduce its reliance on coal-generated electricity.

“By 2034, the Alberta Electric System Operator projects coal will provide only 10% of provincial power,” ATCO COO Siegfried Kiefer notes in the company’s 2014 annual report, compared to 40% today. That will mean replacing 10,000 megawatts of generation, 6,500 of it in the next decade. Today’s forecasts call for three-quarters of the province’s electricity to come from natural gas in the next 19 years.

“If we use only natural gas as a replacement for coal, Alberta will not meet its climate change targets,” Kiefer writes, noting that that scenario would actually increase the province’s emissions after growth is factored in. Moreover, “Alberta has experienced significant volatility in natural gas prices in recent years, as have other parts of the world. Dependency on natural gas can create real challenges when that commodity is the foundation of the vast majority of the province’s electricity and heating needs.”

The alternative, he says, is to produce 4,800 MW of new hydro from three developments—an 1,800-MW run-of-river plant on the Slave River, and traditional dams on the Athabasca and Peace Rivers. “To succeed,” Kiefer writes, “we must create regulatory certainty and efficiency and a viable commercial framework for financing. We need Indigenous participation, consultation, and true partnerships that provide northern growth and job opportunities.”

Corporate Knights comments that “aiming to get 30% of Alberta’s power from hydroelectric generation is not only doable, it makes incredible sense. That one of Alberta’s biggest and most influential utilities is making this pitch is good news, but more importantly, ATCO appears ready to hit the ground running; it has already scoped out the low-hanging fruit and seems ready to forge ahead.”