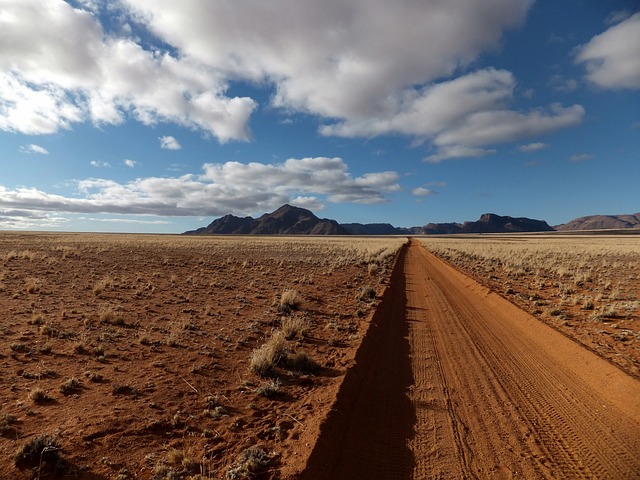 Nearly 60% of Africans see climate change as the biggest threat to the continent, according to a Pew Research Center report, placing climate ahead of the economy and the Islamic State of Iraq and Syria (ISIS) in the minds of survey respondents.

Climate change was identified as a top concern by 59%, compared to 50% for economic instability, 38% for ISIS, 30% for cyber-attacks on governments and other institutions, and 29% for Iran’s nuclear program.

“Environmentalists have been issuing warnings for a while now about Africa’s vulnerabilities to the effects of climate change,” Quartz reports. Temperatures could rise by 1.5 to 3.0ºC by mid-century, decreased rainfall and severe weather could reduce agricultural yields up to 50% by 2020, and the amount of arid and semi-arid land across the continent could increase by as much as 8% by 2080.

“All this could cost 5% to 10% of Africa’s GDP,” Mohammed writes. “Analysts say the impact, which is already being felt across the continent, will be particularly severe in parts of Africa due to ‘limited adaptive capacity, exacerbated by widespread poverty and the existing low levels of development.’” (h/t to Grist for pointing us to this story)