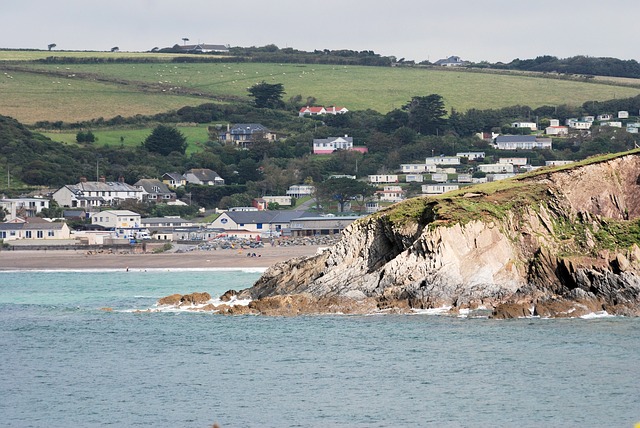 2014 was a record year for land and sea temperatures and rising sea levels, the U.S. National Oceanic and Atmospheric Administration (NOAA) and the American Meteorological Society (AMS) revealed Thursday in their annual State of the Climate report.

“The variety of changing indicators shows us how our climate is changing, not just in temperature, but from the depths of the oceans to the outer atmosphere,” said Thomas R. Karl, director of the NOAA’s National Climatic Data Center.

“Record temperatures were observed near the Earth’s surface, according to the report, with four independent global datasets confirming that 2014 was the hottest year on record,” Aljazeera America explains. “Ocean surface temperatures were also the warmest in 135 years, and researchers observed the highest heat levels ever recorded in the deep sea.” Oceans absorb more than 90% of the excess heat trapped by greenhouse gases, and “along with warmer temperatures, the oceans have become increasingly acidic—impacting marine life, especially shellfish and coral reefs.”

Global sea levels were 2.6 inches (6.6 centimetres) above the 1993 average, consistent with the trend over the last two decades. “Rising seas have already begun exacerbating floods and storms in low-lying areas and islands around the world,” Lewis writes.

The latest data “reconfirm—and they put an exclamation point on—the trends that we’ve seen for years and decades,” Derek Arndt, chief of NOAA’s monitoring branch, told Vice News. “Different pieces of the climate system will surge and fall back from year to year, but across the board we’re living in a world that’s changing and in most cases changing really rapidly.” Nearly two dozen European countries saw record temperatures last year, Vice’s Darren Ankrom reports.

NOAA oceanographer Greg Johnson compared ocean warming to a freight train. “It takes a big push to get it going, but it is moving now, and will continue to move long after we stop pushing it,” he said. “Even if we were to freeze greenhouse gases at current levels, the sea would actually continue to warm for centuries and millennia, and as they continue to warm and expand the sea levels will continue to rise.”

AMS Executive Director Keith Seitter said freezing temperatures in specific locations didn’t offset the overall trend across the globe. “I’m here in Boston,” he told National Public Radio. “We had an incredibly tough winter, but that doesn’t change the fact that the globe is getting warmer. And 2014 really represents some kind of landmark year in that respect.”