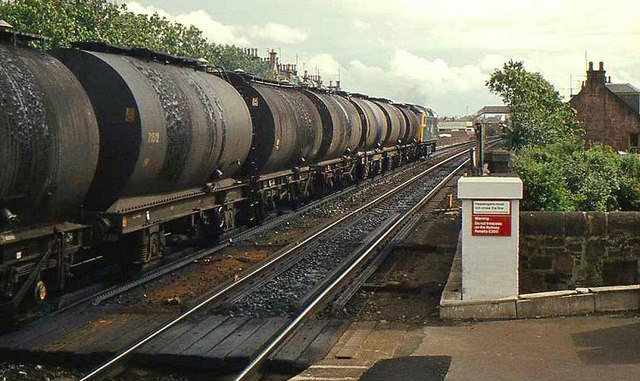 Transport Canada is studying the impact of long oil trains on the structural integrity of rail lines, following a pair of fiery derailments in northern Ontario earlier this year.

“We’re looking at oil unit trains,” Transport Minister Lisa Raitt told media. “It’s a significant change in how we’re moving goods in the country, so that we should take a look at it.”

The reference to “oil unit trains” means trains “made up almost entirely of tank cars carrying crude oil rather than a mixture of freight,” Reuters explains.

“Some industry experts have suggested that the trains might put unusual stress on railway tracks,” the news service reports. “Others point out that while oil unit trains are new, heavier unit trains carrying coal and other commodities have operated for decades.”