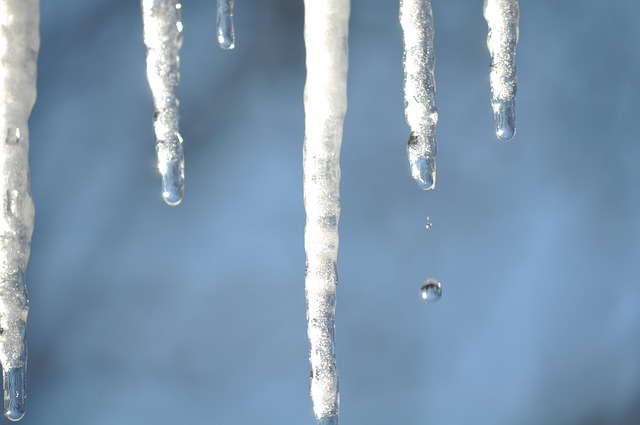 There’s no “mini-ice age” in store over the next 15 years, notwithstanding reports over the weekend that a drop in solar sunspot activity during the 2030s could provide some respite from accelerating climate change.

The reports came from the UK Royal Astronomical Society’s annual meeting in Wales, and prompted at least one online discussion in which climate activists considered whether a short period of cooling would buy a bit of time for a clean energy transition that must be complete by mid-century. But Joe Romm, founding editor of the widely-respected Climate Progress blog, dashed those hopes with a quote from a paper last month in the journal Nature Communications: “Any reduction in global mean near-surface temperature due to a future decline in solar activity is likely to be a small fraction of projected anthropogenic warming.”

The UK report suggested a repeat of the Maunder Minimum, a period from about 1645 to 1715 in which sunspot activity became very rare. “If this one study does turn out to be right, we’d see solar conditions equivalent to the Maunder Minimum in the 2030s,” Romm writes. But any cooling that resulted would have little effect on the progression of climate change, for three reasons: the Little Ice Age “turns out to have been quite little,” the cooling that did take place was driven mainly by volcanic activity, and “the warming effect from global greenhouse gases will overwhelm any reduction in solar forcing, even more so by the 2030s.”

Romm concludes: “No Maunder Minimum can save homo sapiens from that catastrophic outcome. Only humanity can—by ignoring those who deny or mislead on climate science and instead taking aggressive action to slash carbon pollution ASAP.”