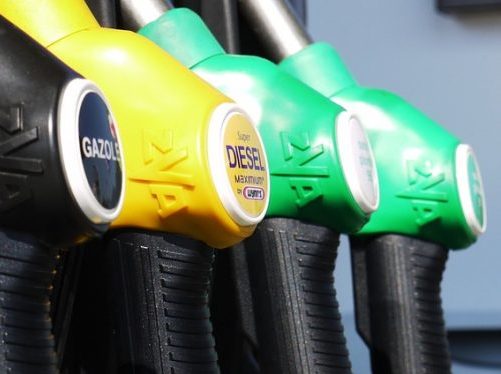 The nuclear deal between Iran and six other countries “will mean another sorry year for those whose wherewithal relies on high oil prices,” Quartz reported just hours before the agreement was announced, keeping oil prices “far below the cost of running most petro-states and oil companies.”

Oil prices were already falling on Asian markets Monday morning in anticipation of a final accord by Iran, the United States, France, Britain, Germany, China, and Russia.

“Among the losers will be petro-rulers and oil companies that haven’t seriously trimmed expenses,” writes Quartz correspondent Steve LeVine. “Among the winners: oil-consuming states and motorists everywhere, whose dollars will continue to stretch further as oil prices are pushed down.”

LeVine points to the price interaction between OPEC oil production and shale gas drilling in the United States, noting that Iran is poised to flood the world oil market as soon as economic sanctions are relaxed. “Tehran could almost immediately begin to sell the 30 to 40 million barrels of oil stored in vessels floating off its shores at the moment,” he writes. “At a rate of, say, 200,000 barrels a day, the added flow can last almost six months. That would be right about the time that Iran will start to boost production from existing fields.”

Overall, if Iran adds 500,000 to a million barrels per day to global supplies over the next 18 months, “this oil will maintain OPEC’s current nightmare” of low oil prices.