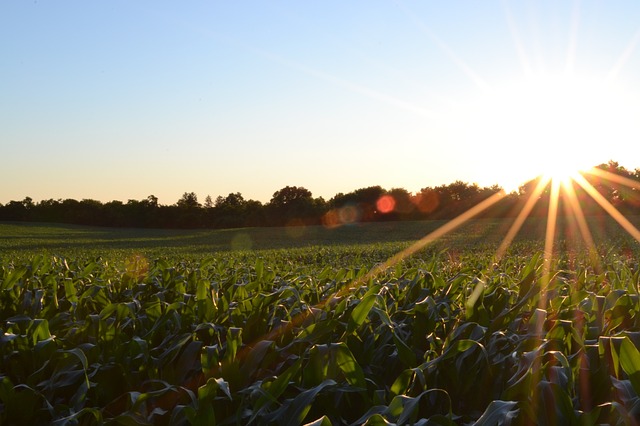 While the energy and transport sectors often dominate international meetings and negotiations on climate change, agricultural scientists are getting organized to draw attention to food systems’ contributions to greenhouse gas emissions, as well as their vulnerability to variations in climate.

“Food systems’ high sensitivity to climate is well-known—maize production, for example, could fall by a whopping 40% by the end of this century,” SciDevNet reports. “Less widely recognized is that agriculture is also a major driver of climate change. Agrifood systems—systems involved in producing, processing, and transporting food—are estimated to contribute at least a quarter of global, human-caused greenhouse emissions. It is therefore hard to imagine a successful climate treaty without agrifood systems as a central element.”

At a meeting last week hosted by the UN Educational, Scientific, and Cultural Organization (UNESCO), specialists were expected to “lay the groundwork for a more ‘climate-smart’ agriculture, and wider recognition of soil as a carbon reservoir with a major impact on the climate system,” the news service notes.

“On average, cultivated soils around the world have lost 50 to 70% of their historical carbon stocks,” Rijsberman writes, and “standard agricultural practices release much of this carbon back into the air.” Even a partial reversal of that trend “would shift agriculture from being part of the problem to being part of the solution.” A 0.4% annual increase in carbon stocks in soil would be enough to offset global greenhouse gas emissions, according to the French National Institute for Agricultural Research.