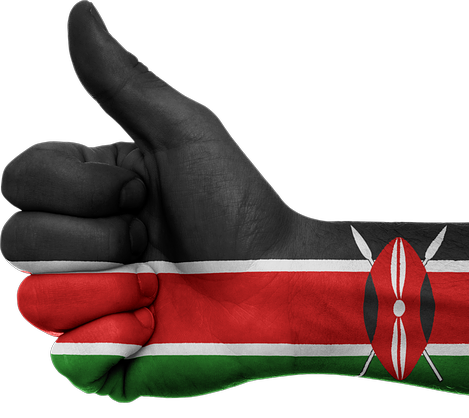 China’s Export-Import Bank is offering debt financing to one of the largest solar power plants in Africa, a 50-MW photovoltaic installation in Garissa, Kenya.

“The project remains in the planning stage for the moment, but construction is expected to be initiated soon,” CleanTechnica reports.

Kenya has significant solar potential, and the national government has been promoting both distributed and utility-scale development over the last few years. In January, the country announced $1.2 billion in public-private investment, with the goal of generating half of its electricity from solar.

The government sees solar as an opportunity to reduce power costs and increase reliability. “Kenya is heavily dependent on large hydro power plants for power generation,” Mittal writes, and “the power generation from these plants is, in turn, dependent on the rainfall and water levels in the reservoirs.”