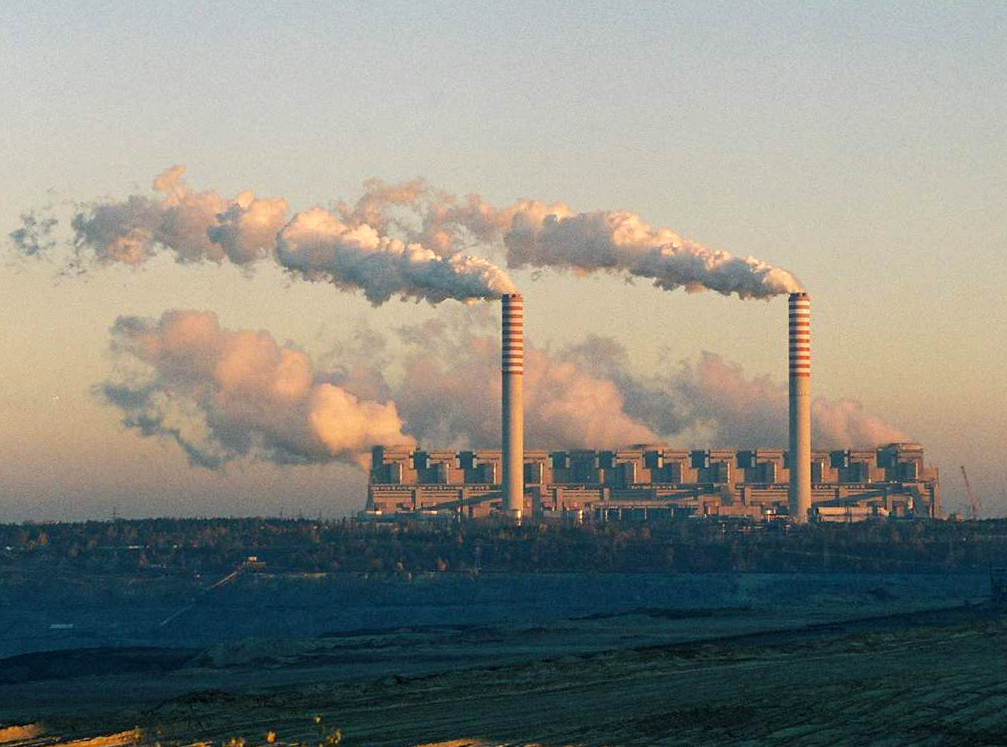 “Any energy company in the world, whatever they do—oil, gas, renewables, efficiency, coal—climate policies will impact their business,” said Fatih Birol, who’s slated to take over as IEA executive director in September.

“If they think that their businesses are immune to the impacts of climate policy, they are making a strategic mistake.”

Citing Carbon Tracker, The Guardian notes that more than US$1 trillion in oil investments and US$280 billion in natural gas projects “would be left uneconomic if the world’s governments succeed in their pledge to limit global warming to 2C.” Earlier this year, the G20 nations said the total value of stranded assets could be as high as $6 trillion.

Although Birol expressed optimism about recent efforts to address climate change, The Guardian cites Prof. Ottmar Edenhofer, chief economist at the Potsdam Institute for Climate Impact Research, warning of a “global coal renaissance” centred in developing countries. “Even if technology to capture and store carbon on a large scale is developed, two-thirds of all coal resources and a third of all oil and gas would have to be kept in the ground to limit climate change to 2Cº,” Carrington writes. “Without carbon capture and storage, 90% of coal and two-thirds of oil and gas would have to remain buried.”

Edenhofer called for a global price on carbon, commenting that “as a Catholic, I believe in miracles, but I do not rely on them.”