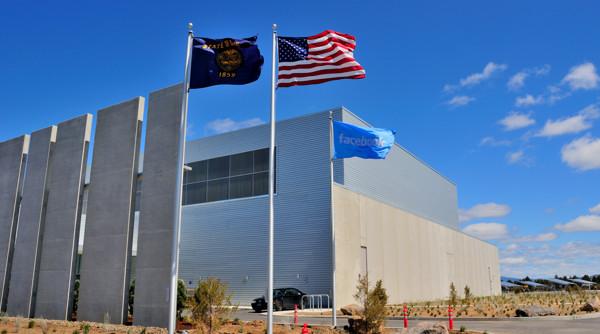 Facebook is co-developing a 200-MW wind farm northwest of Dallas, Texas to supply renewable electricity for the $1-billion data centre it’s building in nearby Forth Worth.

“200 MW is more energy than we will need for the foreseeable future, and we’re proud to have played a role in bringing this project to Texas,” said Ken Patchett, Facebook’s director of data centre operations for the western U.S.

The social media giant previously arranged to buy power from an Iowa wind farm for another data centre. “Facebook has also taken pains to make its data centres energy efficient, using outdoor air for cooling, in addition to energy-efficient servers and facility designs—all of which it has published so others can follow suit,” RenewEconomy reports.

Columbus, Ohio was another finalist for the Forth Worth data centre, prompting an NRDC headline proclaiming that “Facebook unfriends Ohio in favour of Texas.” Chicago-based staff attorney Samantha Williams commented that “Facebook’s commitment to renewable energy is clear. Unfortunately, one can only assume that Ohio’s flawed energy policy hindered its ability to secure Facebook’s billion-dollar investment and the jobs that would have come with it.”

The Columbus Dispatch, and the press secretary to Gov. John Kasich, noted that an Amazon subsidiary had recently announced three new data centres in the state. (h/t to Midwest Energy News for pointing us to the Ohio side of this story)