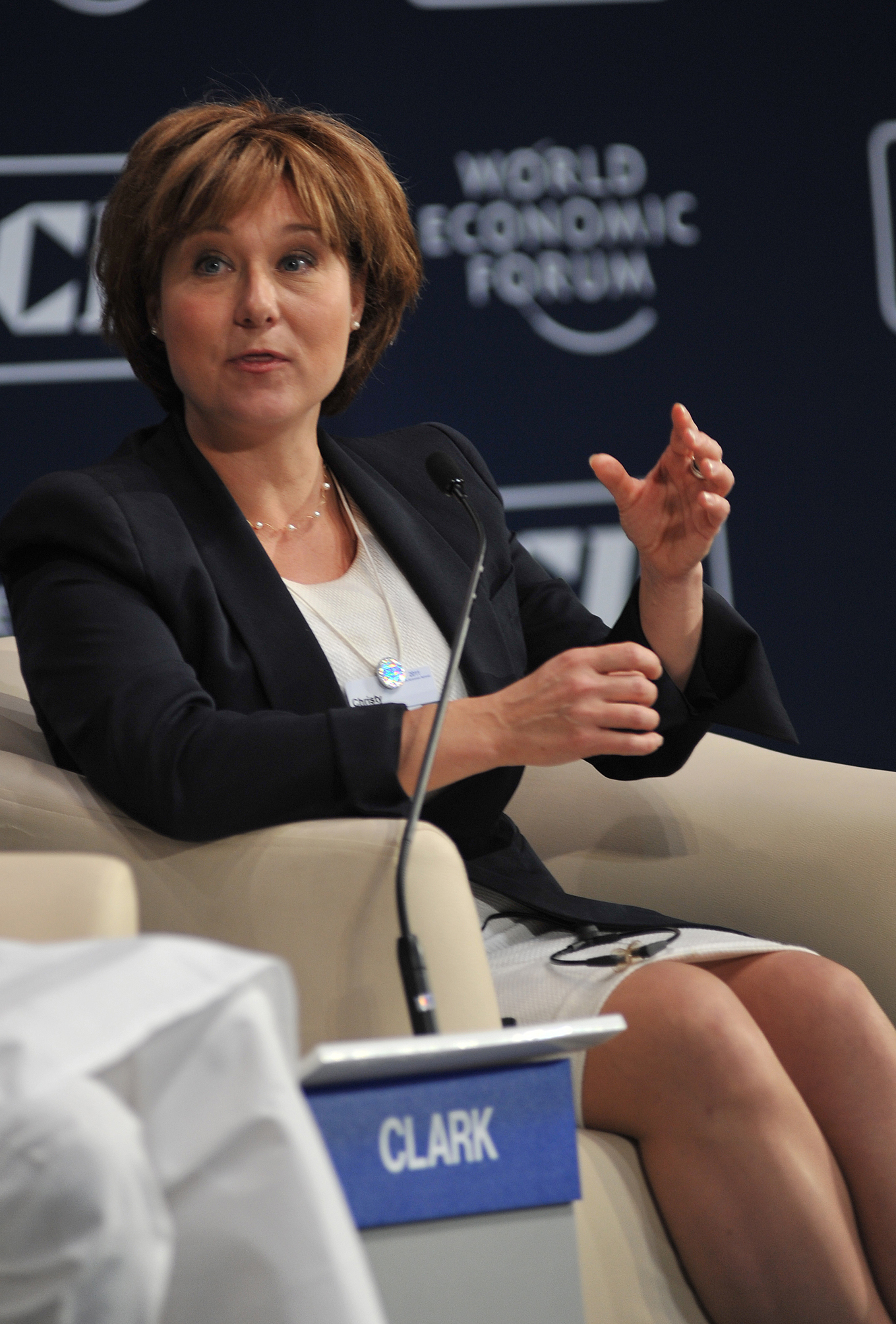 The Canadian Geothermal Energy Association is stepping up its opposition to the $9-billion Site C large hydro development in northeastern British Columbia, pointing out that the province’s decision to grant construction permits this week runs counter to demands for a two-year moratorium on the controversial project.

DeSmog Canada’s Emma Gilchrist points out that the permits also ignore a pending legal challenge by Treaty 8 First Nations. “This Saturday, hundreds of people in canoes and kayaks will paddle down the Peace River to protest the imminent construction of the dam and flooding of the river,” she reports.

“Thirty-five of the 38 directors, representing 21 municipalities, one Electoral Area, and one treaty First Nation also voted to request that Premier Clark refer the development of Site C to the B.C. Utilities Commission and the Agricultural Land Commission,” CanGEA notes. “With the latest Metro Vancouver vote, organizations representing 70% of British Columbians are now calling for independent review, with full procedural safeguards, of the Site C dam project.”

“BC Hydro’s own analysis shows that a two-year delay will save B.C. ratepayers about $200 million,” said Rob Botterell, general counsel to the Peace Valley Landowners Association. “Who benefits from the urgency to construct Site C? Certainly not those of us paying the tab.”

Earlier this year, veteran public servant Harry Swain accused the province of “dereliction of duty” for failing to consider alternatives to Site C, the biggest infrastructure project in British Columbia’s history. (h/t to The Energy Mix subscriber Fred Schwartz for pointing us to parts of this story)