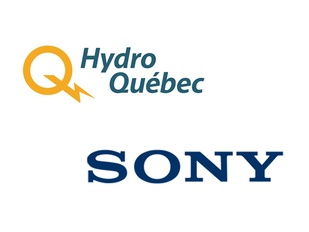 “Although the companies describe the unit as storing enough electricity for 48 Quebec homes, it is aimed squarely at the grid-scale market,” Greentech reports. That market “could grow to between 14 and 40 gigawatts, according to various estimates.”

The phosphate-lithium-ion modules been available since 2011, and Sony says they last more than 10 years. Hydro’s Manager of Energy Storage and Conversion, Karim Zaghib, pointed to the units’ longevity as a “crucial competitive advantage,” Stone writes.

“While the batteries are Sony’s, it appears the chemistry is Hydro-Québec’s,” he notes. “Zaghib confirmed that his company has been licencing the battery chemistry to the Japanese giant since 2003.”