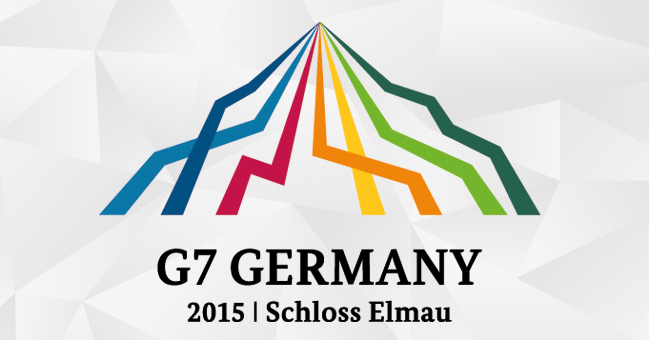 A recent report to the G7 shows that climate change could trigger social unrest, violence, and civil wars in countries that are already unstable, VICE News reports.

“The sharpest risks emerge when the impacts of climate change overburden weak states,” the report states. “Climate change is the ultimate ‘threat multiplier:’ It will aggravate already fragile situations and may contribute to social upheaval and even violent conflict.”

Francesco Femia, co-founder and director of the Center for Climate and Security in Washington, DC, cited the Syrian civil war as a well-known example of a conflict that began with severe drought. He said the report sets “maybe an unprecedented direction for the G7, which is that this is no longer just an environmental issue. This is an issue our foreign ministers, our defence ministers, our heads of state need to take very seriously.”

The report lists Somalia, Afghanistan, and much of sub-Saharan Africa as areas at high risk of climate-related conflict. It lists a number of indirect ways in which climate change can destabilize a society.

“Thailand’s botched response to flooding from record monsoon rains in 2011 triggered anti-government demonstrations there. And the winter of discontent that toppled longtime Egyptian strongman Hosni Mubarak was worsened by a spike in wheat prices that had its roots in drought that struck farmers in China and Russia,” Smith writes.

“In the coming years, the expected warming is likely to drive changes in sea levels, in water supplies in South Asia and the Middle East, and in the increasingly open Arctic that could fuel new disputes among superpowers like China, Russia, and the United States, smaller nuclear powers like India and Pakistan, or potential nuclear powers like Iran.”