EU Renewables Could Hit 50% of Installed Capacity by 2030 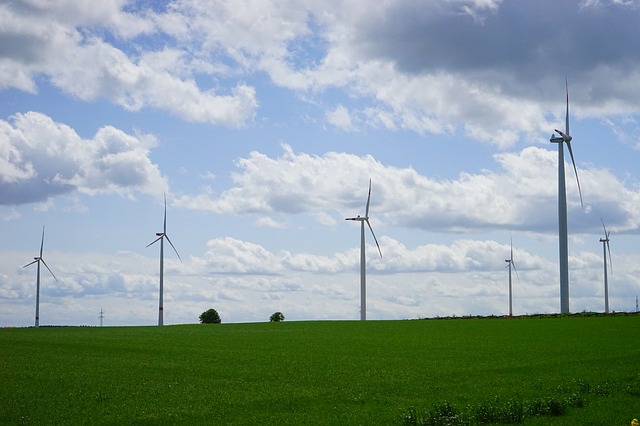 Renewable sources will account for 50% of the European Union’s electric generation capacity by 2030 if member countries stick to their current climate commitments, according to a forthcoming consultation paper obtained by The Guardian.

“Reaching the European Union 2030 energy and climate objectives means the share of renewables is likely to reach 50% of installed electricity capacity,” the paper states. “This means that changes to the electricity system in favour of decarbonization will have to come even faster.”

The EU’s official target calls for a 40% emissions cut by 2030 from a 1990 baseline, with renewables supplying 27% of the continent’s fuels as well as electricity. That plan received a “lukewarm response” when it was released last October.

Oliver Joy of the European Wind Energy Association told The Guardian he welcomed the numbers in the latest consultation paper. But he noted that the 27% milestone for 2030 is voluntary, and some EU countries are unlikely to hit the binding renewables target of 20% by 2020.

“Even with a binding provision, we are seeing The Netherlands, the UK, and France potentially missing their 2020 target,” he said.

In a landmark ruling last week, a court in The Hague ordered The Netherlands to reduce its emissions 25% in the next five years. (h/t to InsideClimate News for pointing us to the Guardian story)