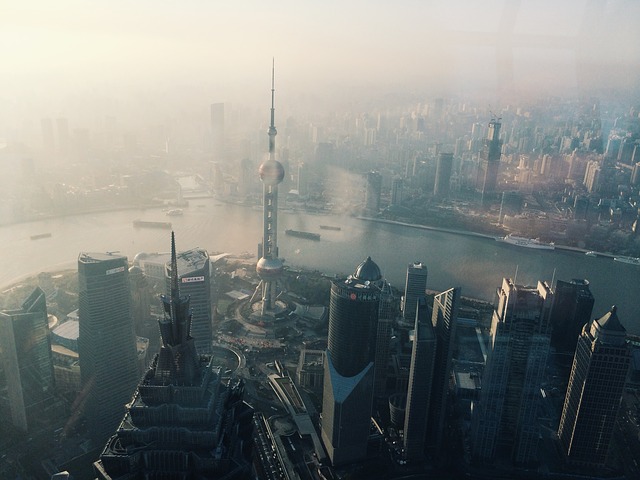 China has filed a formal climate change target with the UN climate secretariat that confirms its commitment to peak emissions around 2030, produce 20% of its energy from renewable sources by that year, and cut its ratio of carbon emissions to economic activity by 60% between 2005 and 2030.

Several analysts expect China to hit its emissions peak sooner, possibly as early as 2025. World Bank Chief Economist Marianne Fay said the target announced by Premier Li Keqiang should be seen as “a floor, not a ceiling,” noting that “China likes to under-promise and over-deliver.”

CleanTechnica reports that China “has already initiated carbon emission trading pilot programs in seven provinces and cities and low-carbon development pilots in 42 provinces and cities. It also pledges to increase forest stock volume by around 4.5 billion cubic meters over the 2005 level and promote a low-carbon way of life.”