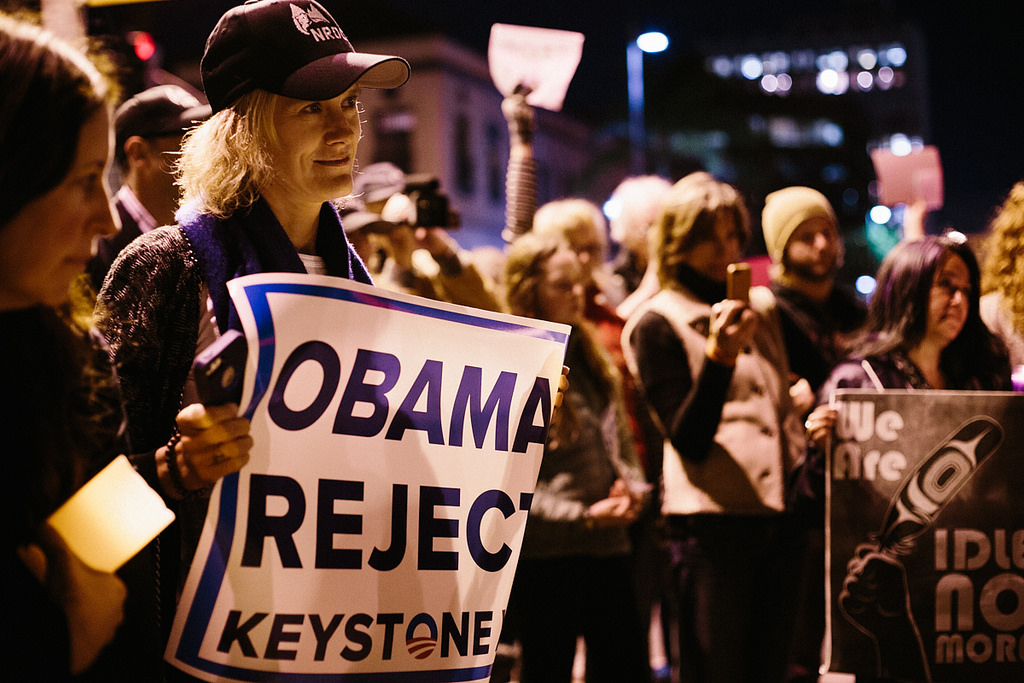 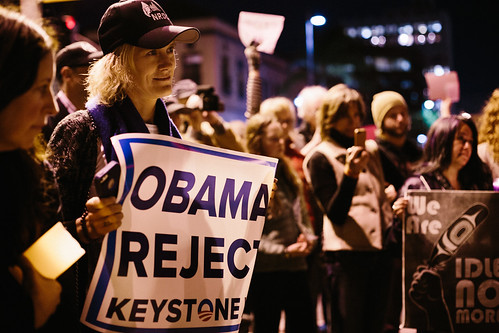 Alberta’s decision to introduce tougher greenhouse gas controls should make it easier for the United States government to approve the controversial Keystone XL pipeline, TransCanada Corporation suggested in a letter to Secretary of State John Kerry.

“In the letter, Kristin Delkus, TransCanada’s general counsel, said there have been significant new developments in Canadian carbon policies” since President Barack Obama announced he would only permit Keystone if it didn’t significantly exacerbate climate change, Reuters reports. “Along with noting other policy changes, Delkus highlighted new emissions rules in the province of Alberta, whose carbon-intensive oil sands are the largest single source of U.S. crude imports.”

Oil Change International Executive Director Stephen Kretzmann responded that “it’s a desperate move by TransCanada and it’s laughable,” adding that “the amount of additional carbon that will be unlocked by building Keystone XL dwarfs what the new regulations could actually address.” Sierra Club’s Cathy Collentine called the TransCanada letter disingenuous, telling VICE News the company was trying to fit its interest in exporting more oil into an environment-friendly narrative.

“They are pushing something that in reality would drive the exact problem that this letter says they could be a solution to,” she said, “and that’s entirely false.”