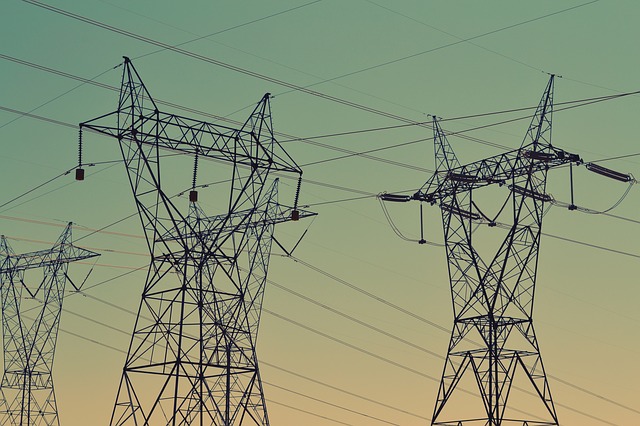 “Business-as-usual cannot continue, so it’s about recognizing that disruption is actually an opportunity. It’s actually a good thing,” Pacific Gas & Electric Vice President of Corporate Strategy, Elisabeth Brinton, told Greentech’s Grid Edge Live conference last week. Brinton said greater emphasis on and investment in the distribution grid will enable today’s efficient, low-carbon technologies, followed by a next generation of innovation that “we can’t even imagine yet.”

Steve McBee, CEO of NRG Home, said the “consumerization of everything” will make its mark on rooftop solar, portable power, and electric vehicles—though too many utilities have been too slow to respond.

“There are some very progressive utilities that want to get in the game in a meaningful way and are thinking about the future in a different way, but are handcuffed by the regulatory reality in which they live,” he said. “Having said that, I think there are a whole lot of utilities with a strategy of hope—maybe this won’t happen so fast. Maybe it won’t even happen at all.”