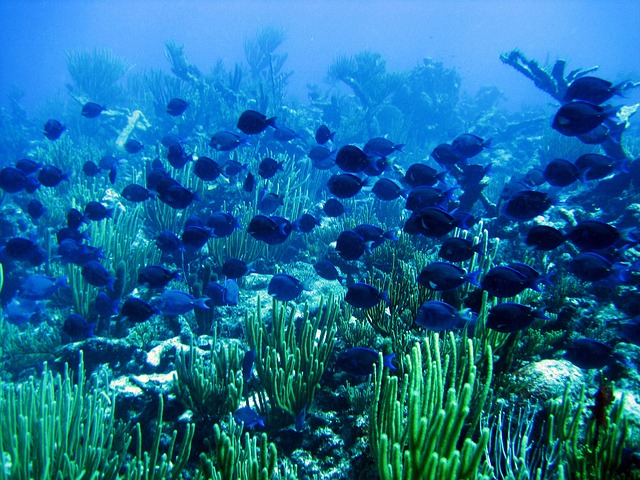 With nuclear energy development falling prey to rising costs, as well as public fears following the Fukushima nuclear disaster, a team of academics is considering an alternative. “A novel nuclear power plant that will float eight or more miles out to sea promises to be safer, cheaper, and easier to deploy than today’s land-based plants,” writes Nancy Stauffer of the MIT Energy Initiative.

The Offshore Floating Nuclear Plant would measure 45 to 75 metres in diameter and produce 300 to 1,100 megawatts of electricity.

“The floating plant combines two well-established technologies—a nuclear reactor and a deep-sea oil platform,” Stauffer writes. “It is built and decommissioned in a shipyard, saving time and money at both ends of its life. Once deployed, it is situated in relatively deep water, well away from coastal populations, linked to land only by an underwater power transmission line.”