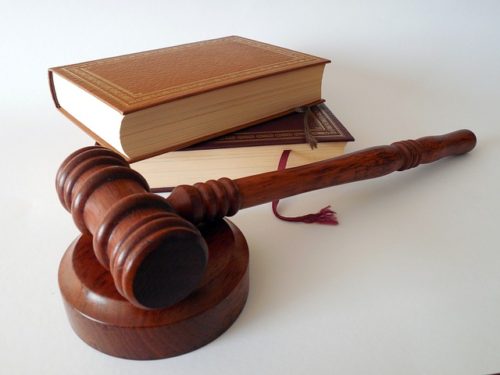 A court in Washington State has upheld a petition by eight teens and pre-teens, the youngest of them nine years old, asking the state Department of Ecology “to recommend to the legislature an effective emissions reduction trajectory that is based on best available climate science and will achieve safe atmospheric concentrations of carbon dioxide by 2100.”

The decision followed a landmark ruling in The Netherlands last week, in which a judge ordered the Dutch government to cut greenhouse gas emissions 25% in five years.

The Washington State youth went to court after the state government denied their petition last August. King County Superior Court Judge Hollis Hill agreed with the petitioners’ argument at they had a right to grow up in a healthy environment. She ordered the state to reconsider the petition and report back by July 8.

“Washington State’s existing statutory (greenhouse gas) limits should be adjusted to better reflect the current science,” Hill wrote. “The limits need to be more aggressive in order for Washington to do its part to address climate risks.”

“For the first time in the U.S., a court of law has ordered a state agency to consider the most current and best available climate science when deciding to regulate carbon dioxide emissions,” said Andrea Rodgers of the Western Environmental Law Center, the petitioners’ lawyer. “The court directed Ecology to apply the agency’s own findings that climate change presents an imminent threat to Washington and demands immediate action.”

“Kids understand the threats climate change will have on our future,” added plaintiff Zoe Foster, 13. “I’m not going to sit by and watch my government do nothing. We don’t have time to waste.