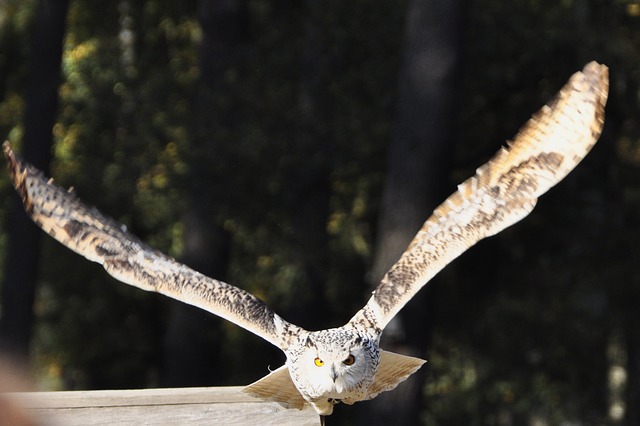 A team led by a University of Cambridge professor has managed to cut the noise level of a typical wind turbine blade by 10 decibels, using a 3D-printed material that imitates the surface of an owl’s wings.

“Much of the noise caused by a wing—whether it’s attached to a bird, a plane or a fan—originates at the trailing edge where the air passing over the wing surface is turbulent,” said mathematician Nigel Peake, who conducted the study with colleagues at Virginia Tech, Lehigh and Florida Atlantic Universities. “The structure of an owl’s wing serves to reduce noise by smoothing the passage of air as it passes over the wing, scattering the sound so their prey can’t hear them coming.”

Early tests of the 3D-printed material “have demonstrated that it could significantly reduce the amount of noise produced by wind turbines and other types of fan blades, such as those in computers or planes,” states a University of Cambridge release. “Since wind turbines are heavily braked in order to minimize noise, the addition of this new surface would mean that they could be run at much higher speeds, producing more energy while making less noise.”